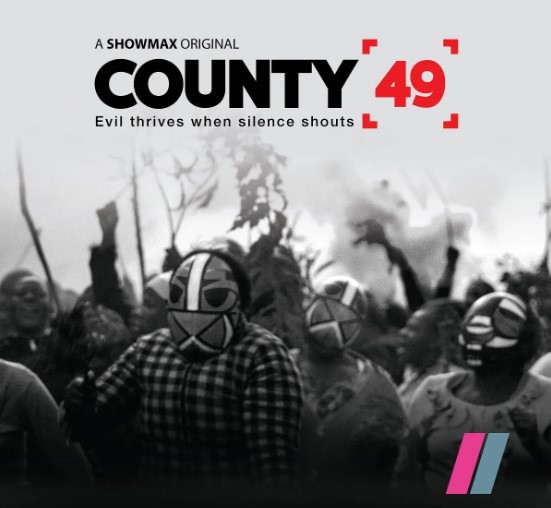 County 49 is a Kenyan political thriller series that follows the political intrigues of the fictional Bwatele County, Kenya’s 49th county and the nation’s breadbasket.

Despite the county’s wealth, its citizens are suffering from the high cost of living and scarce resources. Now against the backdrop of great civilian discontent, a disgraced security officer is compelled to save the new governor and her chief of staff - his estranged wife - from a local terrorist group.

The series is produced by Kibanda Pictures, made up of Supa Modo and Crime and Justice director Likarion Wainaina, producer Millicent Ogutu, and Morning After and Country Queen co-director Brian Munene and actor-producer Bruce Makau. Munene also doubles as the show’s writer, alongside Voline Ogutu (Crime and Justice), Mercy Mutisya (Click Click Bang, Too Early for Birds), and Martin Kigondu, with veteran thespian John Sibi-Okumu as story consultant.

This week, showmax treated guests to an exclusive screening of the first episode of the new which was hosted by Martin Githinji (who also part of the cast) and was attended by County 49 leadsand other cast and crew members. 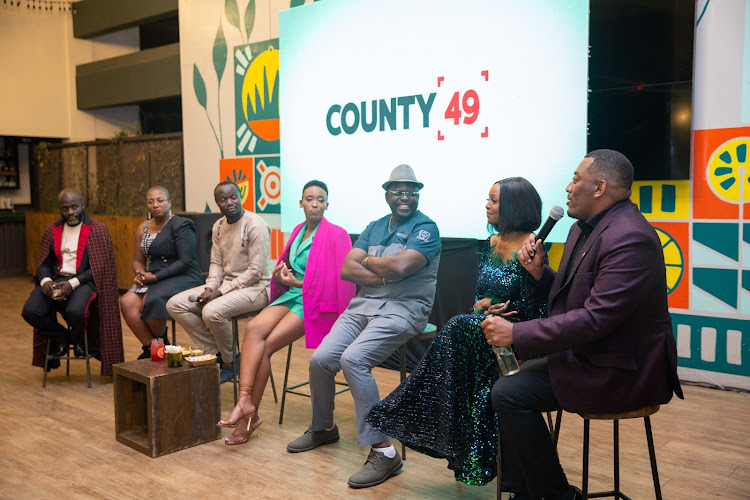 When asked if it was deliberate that the show was being released in an election year, Likarion said, “I’m not a politician, and it (County 49) coming out at such a time has nothing to do with politics. This is simply a story that needed to be told because the issues the show tackles affects all of us.”

Girlbosses: The women being demonized on screen

Few stereotypes are more derided than the 'girlboss', a term used to refer to women focusing on self-empowerment at others' expense
Entertainment
1 month ago

The event will go down on September 12th at the Microsoft Theater- Los Angeles, California
Trending
1 month ago