This album, comes through after his wildly accepted album, Boo of the Booless, which was nominated for Album of the Year at the 2020 Headies Award 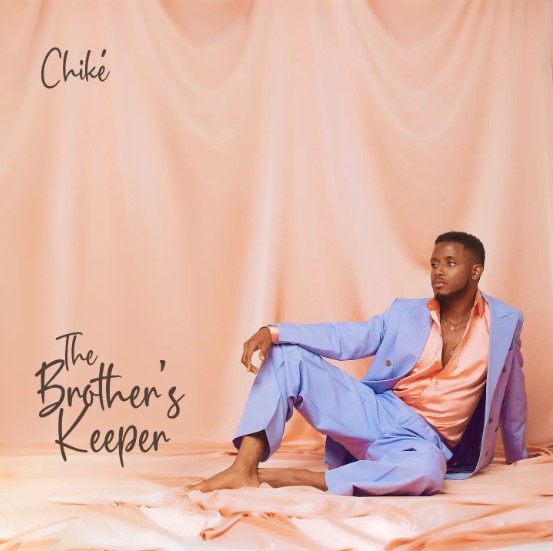 Symbolizing the space that Chike sees himself in life, The Brother’s Keeper sums up the sounds of courage, bravery, self love and confidence in the person he has become, and centers on the importance of growth, shedding expectations from people around him, and throwing oneself into the unknown.

This album, comes through after his wildly accepted album, Boo of the Booless, which was nominated for Album of the Year at the 2020 Headies Award.

He reflects on the journey thus far, basks and sails in the present but is weary of an uncertain future.

Speaking of being a ‘Brother Keeper’, Chike highlighted instances of fellow artists Simi and Mayorkun showing up for him, African music royal Flavour collaborating on the album, and urged everyone to strive to be one, whether boy or girl, man or woman.

With collaborations including Ycee, Azana, Flavour, this album solidifies Chike’s place amongst the greats and furthers the evolution of his sound, his songwriting, and his production.

“We have flown the air like birds and swum the sea like fishes but have yet to learn the simple act of walking the earth like brothers,” Says Chike of what the album represents for him in his creative journey:

15. Nothing Less, Nothing More

Exclusive: All about Falz The Bahd Guy

Femi One taps King Kaka and Mbithi in 'Hepi'