Daddy Owen described the burial as a concert 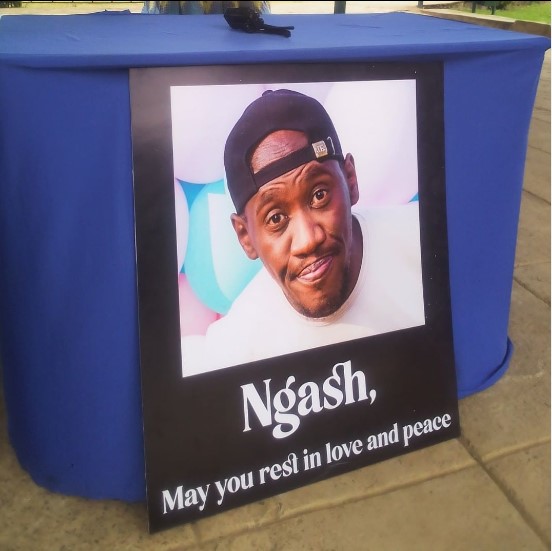 Gospel artiste Antony Ng'ang'a popularly known as Ngashville was laid to rest yesterday at his hometown in  Githunguri, Kiambu County. 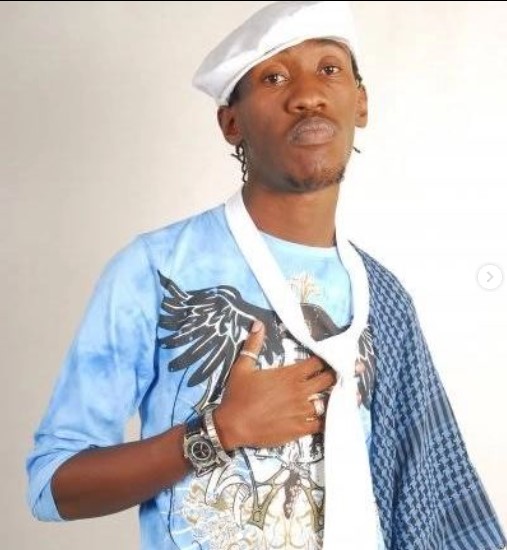 "May you rest in love and peace," read a message on the deceased's photo

Daddy Owen described the burial as a concert "NGASHVILLE'S burial was like a concert 🔥🔥🔥 we danced!! Praised the LORD!! Ngash was a happy guy.. we had to celebrate his life!!#RIPNgashville."

Dunco described Ngashville as his bestfriend 'Burying my best friend was the hardest thing. To live is Christ and die is gain. Heaven has received an angel"

Ngashville was famed for the song 'Kaza Mwendo' which he featured Daddy Owen and Dunco. The song was performed at his burial.

Here is how the burial went down in photos; 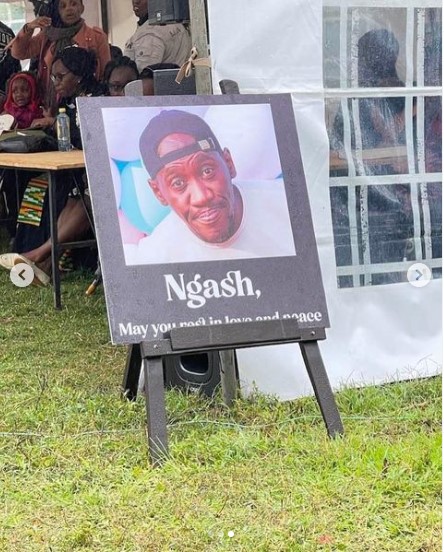 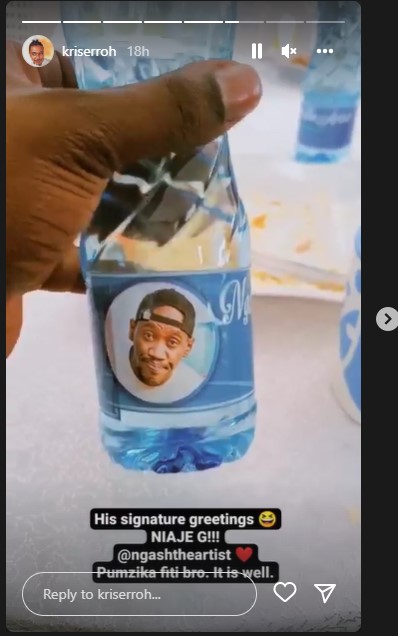 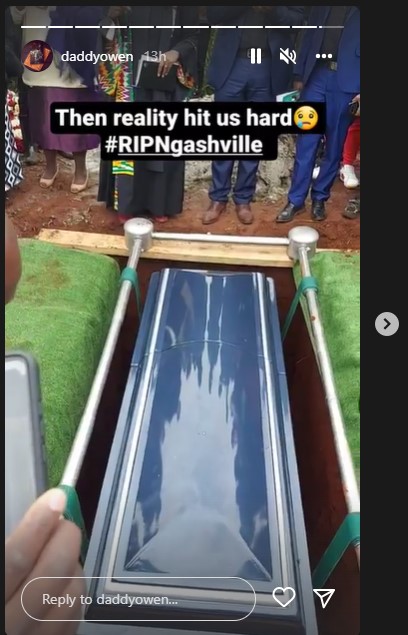 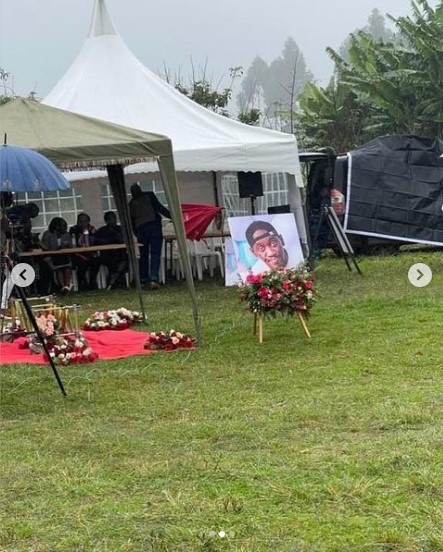 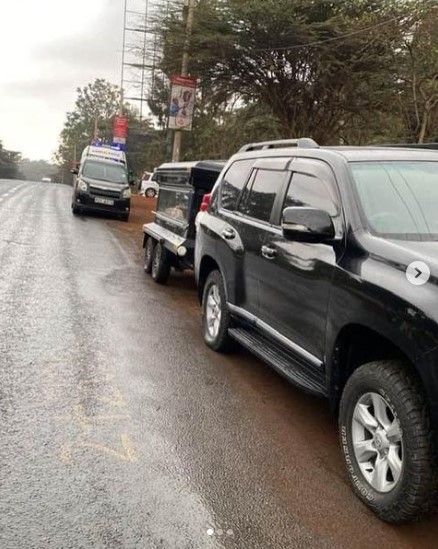