Zari and boyfriend are 11 years apart 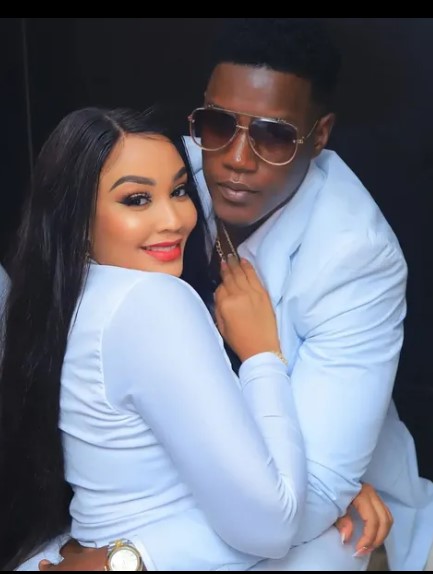 Zari and her new man

Zari The Bosslady has finally addressed the rumours that she is dating a younger man.

The mother of five said that her boyfriend, Shakib is not young but only has genes that make him look young.

According to Zari, Shakib is turning 31 this year.

"My boyfriend is 30 going 31 in December so he's not young. He does look young," she said

Adding "I am literally turning 42 this year but you wouldn't tell unless you know me, unless you know I have older kids. If you don't know me and I pop up with Latiffah and Nillan, you would think those are the only kids that I have. Some of us had kids when we were young."

The couple has a difference of 11 years.

They started dating this year after Zari split with Ugandan man GK Choppa.

Diamond and Zari's new bae have history together

Diamond Platnumz and Zari's new man, Shakib seem to have been close in past years
Entertainment
1 month ago