How much Daddie Marto got as first salary will wow you 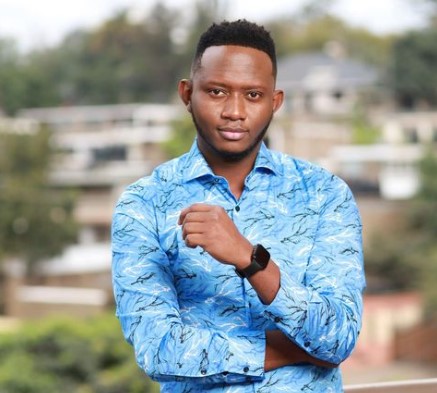 The actor revealed in an interview with Kalondu Musyimi that he spent more going to venue than he was paid as his first salary.

He added, "Nashindaga kuhesabu hiyo. My first salary was a minus. but the perseverance and the patience to do that job is what has led me to do the things that I've done and where I am right now. It took time but it repaid itself."

Daddie Marto is part of a Kenyan series 'County 49' which is a political thriller series that follows the political intrigues of the fictional Bwatele County, Kenya’s 49th county and the nation’s breadbasket.

Despite the county’s wealth, its citizens are suffering from the high cost of living and scarce resources.

Now against the backdrop of great civilian discontent, a disgraced security officer is compelled to save the new governor and her chief of staff - his estranged wife - from a local terrorist group.

Following the viral video of the two at the Venice Film Festival, Chris Pine's representatives have stated that Harry Styles did
Trending
3 weeks ago

Yesterday, when Harry Styles resumed his US tour at New York's Madison Square Garden, he made light of 'Spitgate'
Trending
2 weeks ago