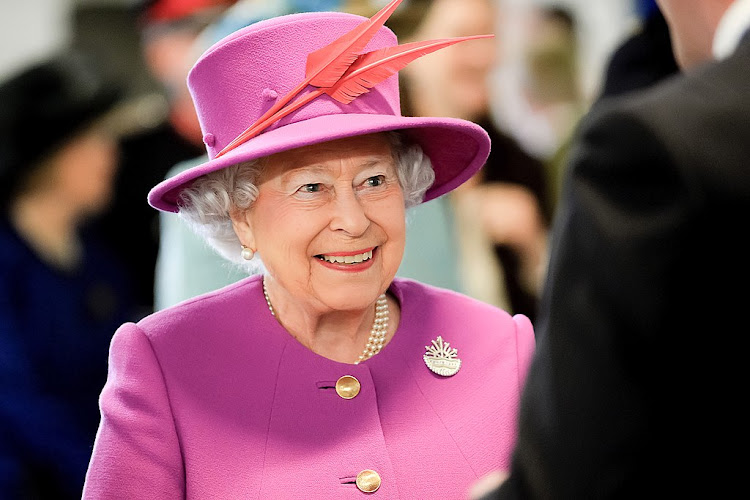 The Queen came to the throne at the dawn of the age of mass media. Her coronation in 1953 was the first national television event, and almost every step she then took in public was captured on film.

As for her private moments, a number of actresses have attempted to portray what might have gone on behind closed doors.

Over the years there have been a number of landmark documentaries and television programmes about her. And since her death, several more have been released.

Here we present a glimpse of some of the documentaries that give insights into the late monarch's life, as well as some high-profile, fictionalised portrayals.

Touching recollections from the Queen's own children set this 90-minute documentary apart from most other factual films about her life and times.

With so few opportunities to see truly intimate moments between the Royal Family, the obvious and genuine affection with which they speak gives us some insight into their relationships with their mother when they were a family first and royal second.

Prince Charles, as he was known at the time of filming, recalls an early memory from when he was just three. "I shall never forget, when we were small, having a bath and she came in practising wearing the crown before the coronation," he says. "All those sorts of marvellous moments, I shall never forget."

Elsewhere, narrator Kirsty Young tells the story of both the private and public sides of the Queen's reign in her warm, authoritative style.

Veteran presenter Jon Snow opens this hour-long special with a very personal connection - proudly showing a blurry black-and-white photo of himself and his brothers meeting the Queen five years after her coronation, when he was 10.

His main memory is that the encounter involved repainting the downstairs loo beforehand in case one of the royals needed to go (they did not). Otherwise he doesn't remember much, "except that she was small, pleated skirt, hatted, didn't say much". He adds: "Prince Philip - he said a lot, but I didn't understand very much of it."

Snow peppers the programme with more memories, both his own and from others, such as his next door neighbour, a former lady in waiting.

He balances these personal moments by using his journalistic rigour to also tell the official history, re-examining the most momentous episodes from the Queen's seven decades on the throne, from her coronation to the controversies of the 1990s.

The Queen's Coronation in Colour (ITV/Netflix, 2018)

The start of the Queen's reign may now seem to belong in a distant historical age. Colour coverage of the coronation and some more relaxed behind-the-scenes footage that was commissioned by the young Queen herself help bring the occasion to life.

There are interviews with some of those who took part, such as the maids of honour who had to stop one of their members from fainting during the ceremony. We hear how the Archbishop of Canterbury later helped revive her by giving her a swig of brandy in the vestry.

The programme, presented by Alexander Armstrong, also includes wonderful amateur footage of joyous and occasionally eccentric street parties that took place around the UK on the same day.

If you would like to peek behind the velvet curtain, the makers of this documentary were given rare access to follow the Queen over the course of a year in 1990 and 1991.

It captures private moments and meetings at her various residences and on tour. It's particularly refreshing to see her acting and chatting naturally - whether that be joking with Nelson Mandela or batting back a light-hearted dressing down she got from a retirement home resident in Yorkshire.

There is also a voiceover from the monarch herself, in much less formal tones than we are used to hearing in her speeches.

And perhaps the closest the Queen has come to losing her temper on camera is a fleeting mother-daughter flash - the type any family will know - when the Queen Mother teases her while they're watching the Epsom Derby.

Otherwise there's not much royal scandal on show, and if you want drama then you should watch The Crown. This was filmed just before her "annus horribilis" of 1992, so captures the calm before the storm.

More irreverent and lively than most royal documentaries - while remaining respectful - this 90-minute film splices together archive of the Queen and her surrounding culture, jumping back and forth in time across her 70 years.

Released for her Platinum Jubilee earlier this year, it was the last work by Notting Hill and The Duke director Roger Michell before he died a year ago.

His style, using cut-up footage to compile loose themed chapters rather than telling a chronological story, gives it a fresh feel and helps break down some of the pomp and formality that surrounded the monarch.

For a more comprehensive account of her life, covering the highs and lows of her unique status in the nation, this seven-and-a-half hour, four-part series should satisfy.

It uses the familiar TV documentary formula of news archive combined with talking-head commentary from historians, politicians and members of the royal circle.

While there may be few new revelations, it offers an in-depth and nostalgic journey down memory lane. 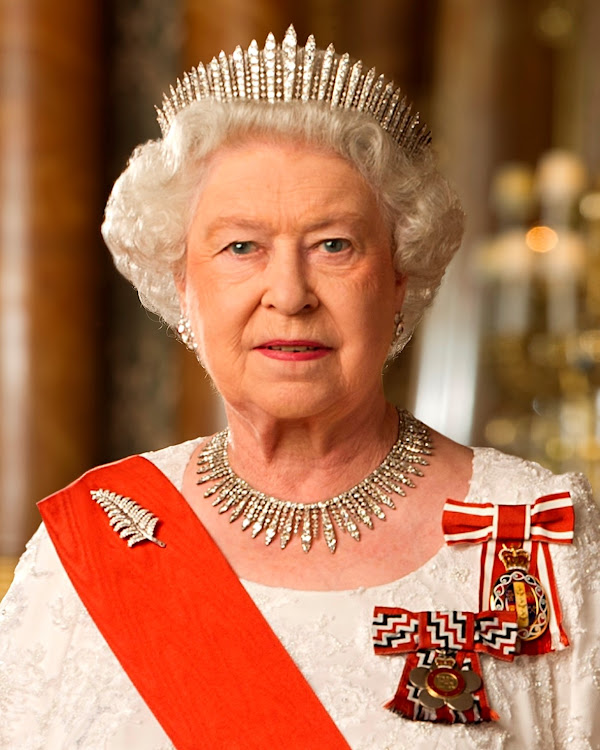 Queen Elizabeth II The Head of State of the British Monarchy passed on at the age of 96
Image: Commons Wikimedia

Other film and TV

Dame Helen Mirren won an Oscar for best actress for playing the title role in 2006 film The Queen.

Set in the wake of the death of Princess Diana in 1997, the movie depicted one of the most challenging moments for the monarch, when she was perceived as aloof and slow to respond to the national mood.

Dame Helen revealed earlier this year that she had written to the real Queen before filming to say: "We are investigating a very difficult time in your life. I hope it's not too awful for you." The actress told the Radio Times: "I can't remember how I put it. I just said that in my research I found myself with a growing respect for her."

How she got that sense is not clear, given that the portrayal is not always entirely flattering - including for the wider family - and that Mirren added: "I've never heard directly, and I never will."

The Queen's writer Peter Morgan went on to create The Crown, Netflix's major series tracing the reign of the monarch from her ascension to the early 2000s.

Claire Foy and Olivia Colman have played the lead in the four seasons so far. Imelda Staunton is taking over for the fifth, which is scheduled to launch in November and be set in the 1990s.

The series feels at time like a high-class soap opera, accentuating the supposed drama and conflict - both among the Royal Family and between the monarch and prime ministers. Its historical accuracy has been criticised, and watching the Queen's fictionalised frictions does feel a little intrusive, especially in the wake of her death.

This 2015 film starred Canadian actress Sarah Gadon as a 19-year-old Princess Elizabeth, who goes out onto the streets incognito with sister Margaret during the celebrations on VE Day, the end of World War Two in Europe in 1945.

It's a light-hearted and charming reimagining of the princesses' night of anonymous freedom, loosely based on real events when the sisters did indeed join the merry throng on The Mall outside Buckingham Palace.

However, it seems unlikely that Elizabeth did really meet a dashing airman on a double-decker bus before cavorting through the city with him and taking him back to the palace for breakfast with her mother and father - but the film's writers decided they too could use artistic licence when filling in the blanks about the Queen's life.