All about Ice Prince's alleged assault

The singer is standing on a three-count charge; assault, obstructing a policeman from carrying out its statutory duties and abduction 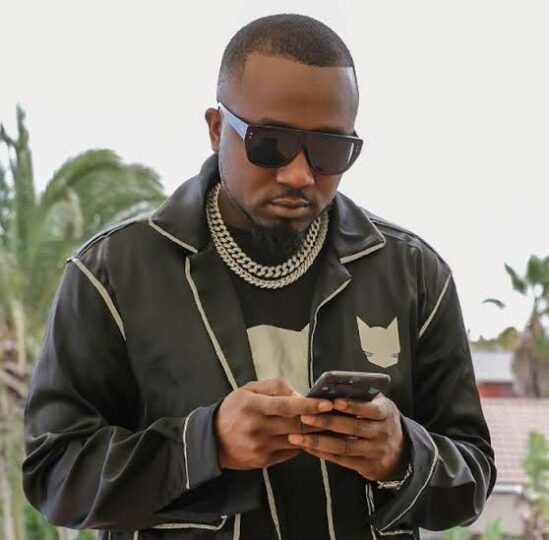 Nigerian star Ice Prince, real name Panshak Zamani was released on bail after being arrested over an alleged assault to a police officer.

“His bail conditions have been met, and he was released on Thursday ,” he said.

In a statement released by Lagos State police commander spokesperson Benjamin Hundeyin, Ice Prince allegedly abducted a police officer after being stopped for not having a driving license.

"At 3 am today, @Iceprincezamani was stopped for driving without license plates. He agreed to be taken to the station. He, thereafter, abducted the police officer in his car, assaulted him and threatened to throw him in the river. He has been arrested and would be arraigned." tweeted the spokesperson

He was later arraigned and remanded at the Ikoyi prison before his bail.

Nigerian media pundits report that the singer is standing on a three-count charge; assault, obstructing a policeman from carrying out its statutory duties, and abduction.

Culture secretary has said the creators behind TV series The Crown, based on the lives of the Royal Family, need to make clear the show is fiction
Entertainment
2 weeks ago