Bahati has gone silent since he lost the Mathare MP seat 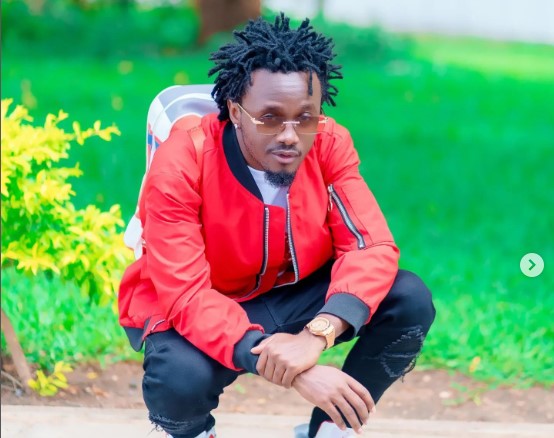 Diana Marua was given a surprise baby shower on Saturday as she is about to welcome her third child.

Marua who was not accompanied by her husband singer Bahati said she had left him at home.

Bahati has gone silent since he lost the Mathare MP seat. His last social media post was on August 11th.

"DEAR I.E.B.C We Need Answers!!! Everything is at Stand Still at The St. Teresa's Tallying Centre and We can Sense Rigging Plans.... TELL US WHAT'S HAPPENING!!!"

Asked about the whereabouts of her hubby, Marua said;

"What I'll say is that you should wait for him cause it's going to be crazy. Just wait for him!"

Singer Bahati came a distance third with 8,166 votes on the Jubilee party ticket.

In an interview with Millard Ayo, Bahati said he had used up to 33 million campaigning to become a Mathare North MP;

"I have spent approximately 33 million on my election campaigns. I get support from well-wishers. My budget on election day is 10 million. Campaigns for a Parliamentary bid seat cost more than 50 Million."

Willy Paul has congratulated Mathare MP elect, Anthony Oluoch of ODM on his win for the Mathare MP seat
Trending
1 month ago