The Amapiano song is Kanja’s second single this year 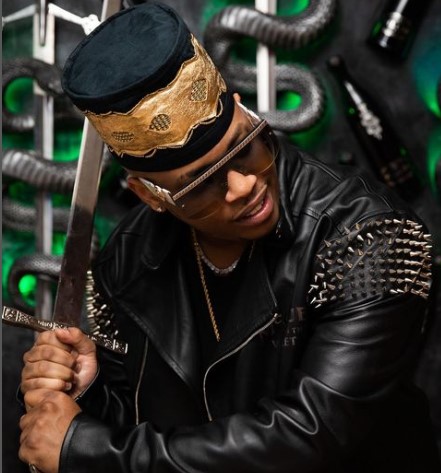 Prolific Kenyan artist and performer based in the US, King Kanja, has released “Dakika Moja (Mrembo)”.

The Amapiano song is Kanja’s second single this year. The new release in collaboration with BL Zero, Prime De 1st, DJ Karri and Lebzito of Amapiano hits including “Trigger”.

In a statement Kanja said that the inspiration behind the song is being a strong African King "with the influence of deserving the attention of a strong woman.”

The single follows the success of his previous release and first solo single “Because of you.

He gives a glimpse of the coming together of the new record, “This collaboration all starting with a tag on my post in London where I was in a penthouse with Bobby V and friends after a sold out Millennium tour performance at the O2 arena that led to me speaking with the Amapiano hitmaker BL Zero, after which he sent me 3 brand new tracks. I ended up recording one of them while in London.”

Kanja teamed up with his cousin Big J to write the song. Their chemistry and creativity is unmatched. Kanja says that teamwork, working with like-minded people makes the dream work. The single is off King Kanja’s upcoming fifth studio project titled ‘KanJah’ currently in its final stages of production. Kanja says, “The title reflects the God in me and my talent as a creative.”

10 quotes by Amina Abdi that will make your day