The best fantasy shows to stream on Showmax right now 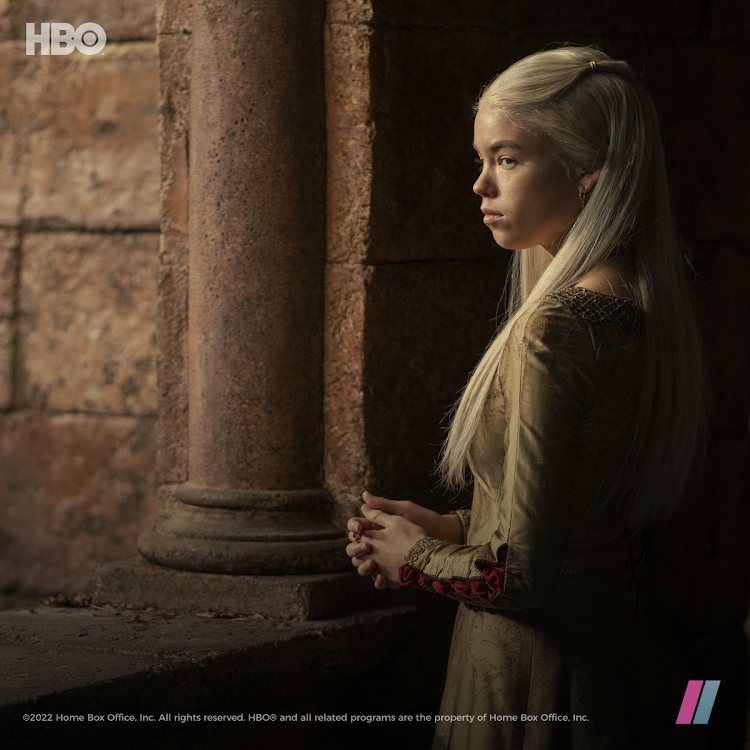 1. House of the Dragon

If you aren’t watching House of the Dragons on Showmax right now, then you’re definitely missing out.

It is based on author George RR Martin’s book Fire & Blood and chronicles the history of House Targaryen.

According to Showmax, Game of Thrones remains one of the most binge-watched series of all time on the platform, and House of the Dragon takes place 200 years before the cataclysmic events, a time when the Targaryen family reigned supreme with fearsome dragons as their enforcers.

Paddy Considine (Peaky Blinders, The Outsider) plays King Viserys I, while Sian Brooke (Sherlock) plays Queen Aemma. Matt Smith (The Crown) is Prince Daemon Targaryen, the younger brother to the king, a fierce warrior and dragon rider, while relative newcomer Emma D’Arcy (Truth Seekers) plays Princess Rhaenyra Targaryen, who is in awe of Prince Daemon and all that he does.

In Ancient Africa, one thousand days after the fall of Atlantis, the five surviving tribes of Kemet face the end of the world.

Bokang Phelane (Keeping Score, Isidingo) has the role of a lifetime as Princess Zazi, a fiercely determined teenage princess who comes up against her own father as she tries to figure out her role in a deadly prophecy.

The show premiered on September 28 and new episodes are available every Wednesday on Showmax.

Game of thrones may be over but if you’ve never watched even a single episode, it’s never too late to start watching it and see what the hype is. And guess what? You have eight binge worthy seasons to catch up on.

Set in the fictitious realm of Westeros, this epic series is based on fantasy writer George RR Martin’s A Song of Ice and Fire books.

The series follows the battles, back-stabbing and political moves that take place as rival families fight to sit on the Iron Throne and take control of the Seven Kingdoms. But their enemies are not only those within their realm…

Apart from the above titles, you can get instant access to thousands of the best series, movies, kids’ shows and documentaries with Showmax. All you need is the internet to watch Showmax on your phone, tablet, laptop or TV. You can even download to watch offline with the Showmax app on phones and tablets.

Get your 14-day free trial on #Showmax: https://bit.ly/3z3LJHp. The sign up process is easy. You can cancel any time you want or change plans anytime.