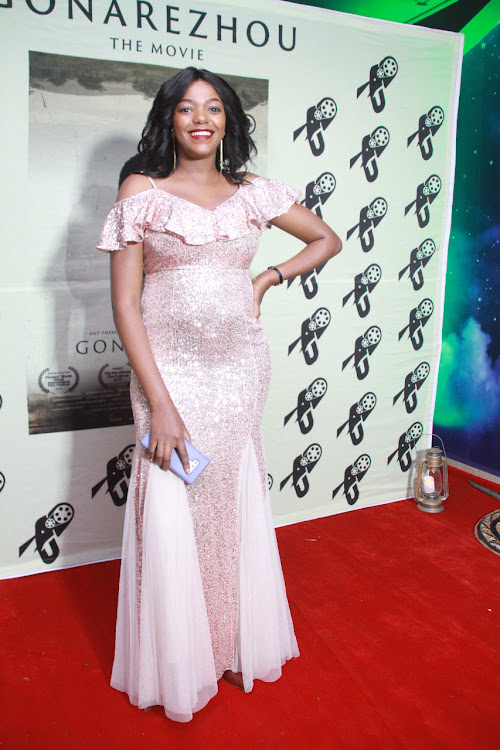 Celestine Guchuhi aka Selina at the premiere
Image: Moses Mwangi

Zimbabwean film Gonarezhou has finally premiered in Kenya. The launch went down at Westgate Cinemax at a red carpet-celebrity studded event.

In attendance also was the Kenya Film Commission chairman Timothy Owase and official from both the Kenyan and Zimbabwean Tourism ministries.

This production showcases Zimbabwe’s filmmaking talent whilst highlighting real social issues. It was produced in conjunction with the Zimbabwe Parks and Wildlife Management Authority. The film’s awards include Best First Feature at its World Premiere at the Pan African Film Festival in Los Angeles and was an Official Selection at the prestigious Monaco Streaming Film Festival in May 2022.

Gonarezhou: The Movie is a crime story of a young man called Zulu who joins a notorious armed poaching group after a series of misfortunes in his life. In the chaos that ensues, he finds love and must navigate out of this highly charged environment to meet his fate, good or bad. The story was inspired by the killings of 300 elephants by poachers using cyanide in 2013.

The Film Director behind the movie, Sydney Taivashe opened up on the inspiration for the film, “Gonarezhou: The Movie is meant to raise awareness of cruel acts against wildlife in Africa with a purpose to instill a sense of responsibility and fear to those who might be considering poaching as a way to gain quick riches”.

Here is how it went down in photos courtesy of our very own Moses Mwangi; 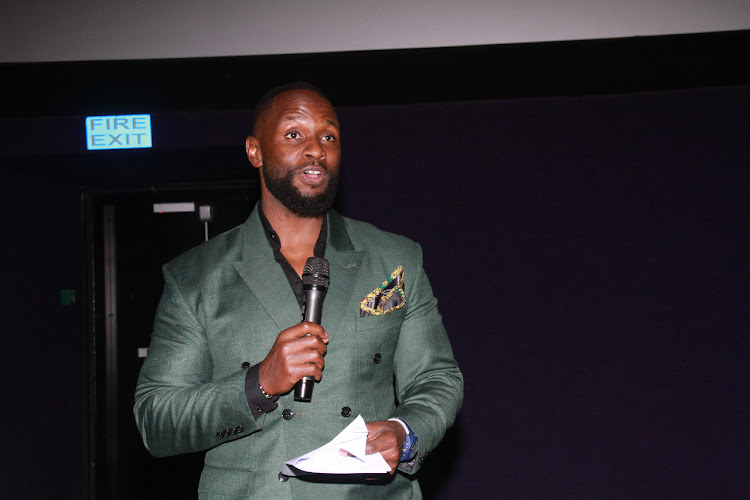 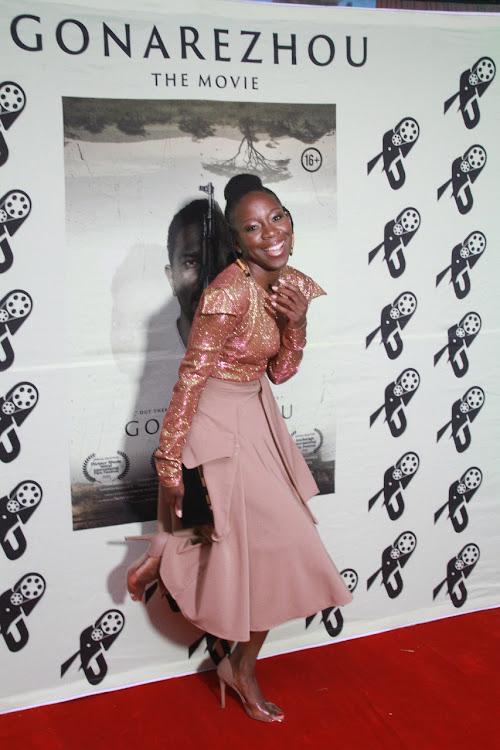 Samidoh at the emergency room after accident 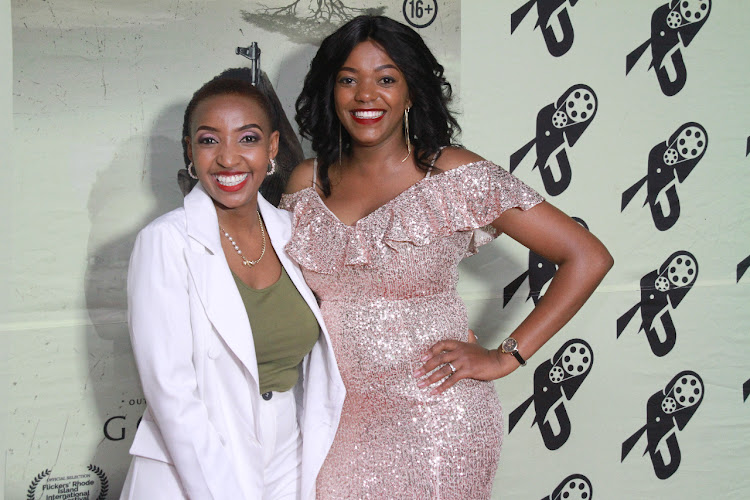 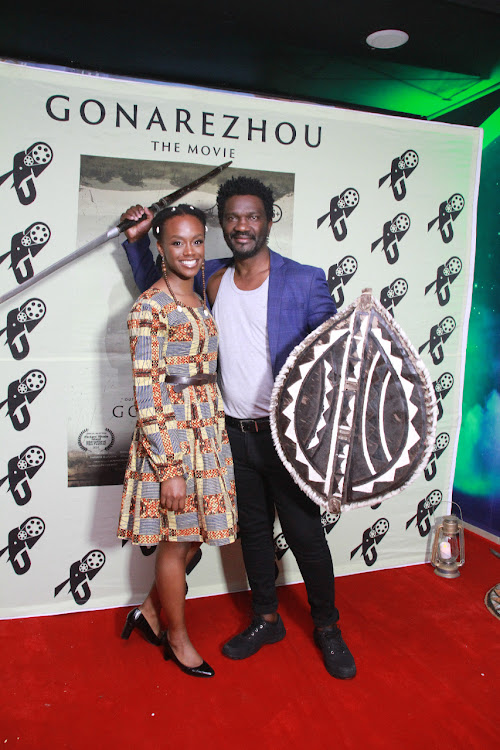 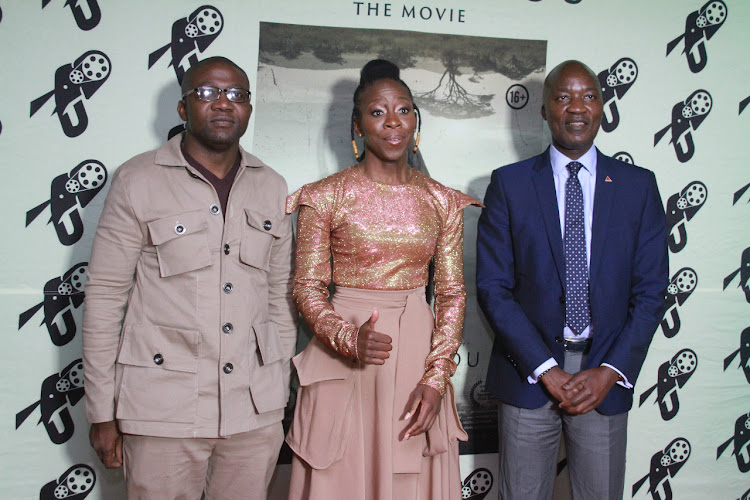 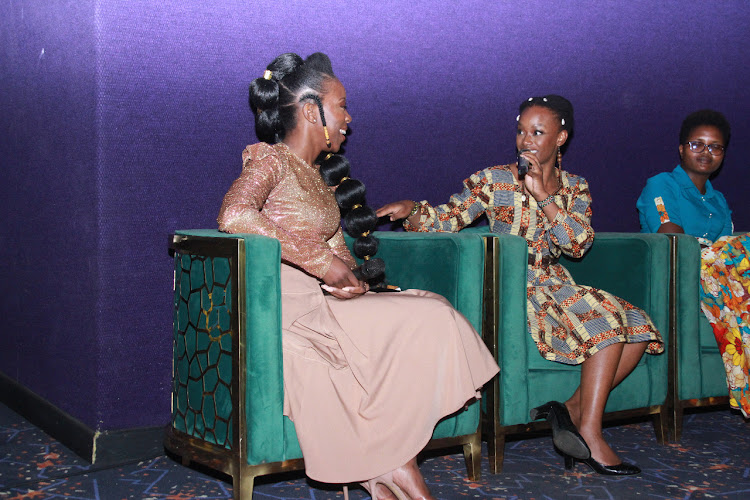 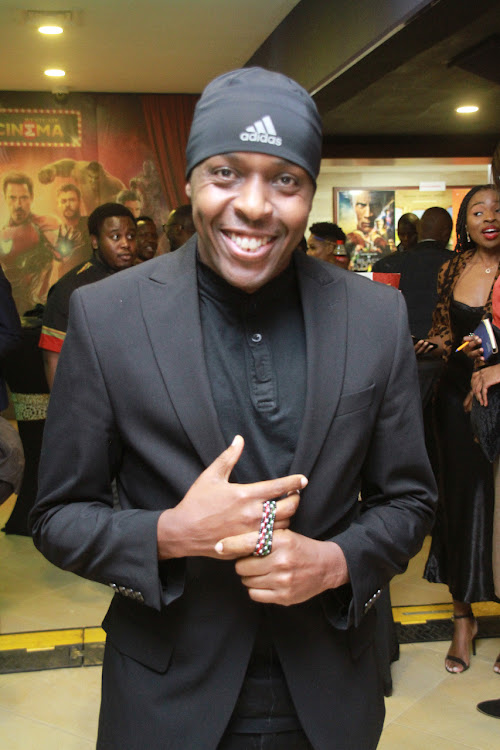 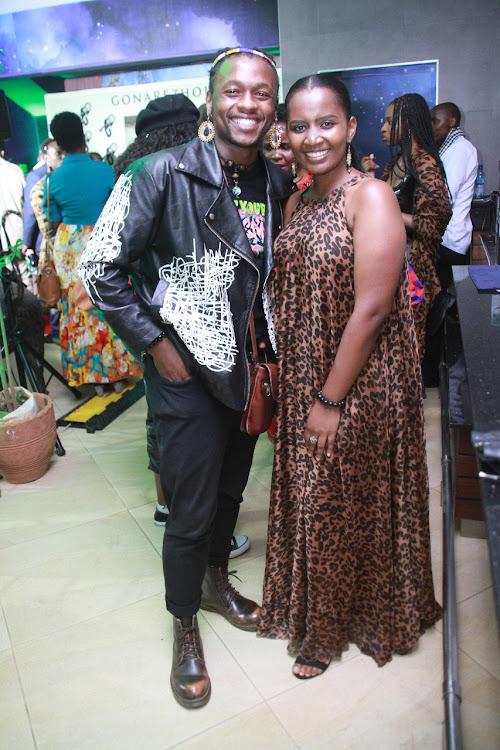 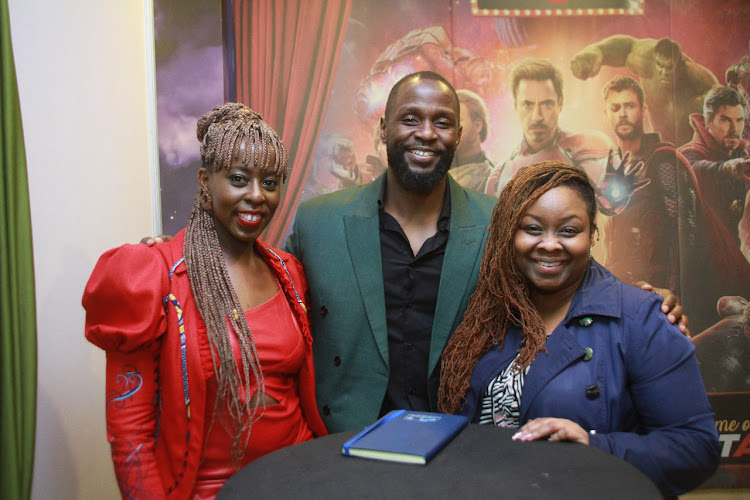 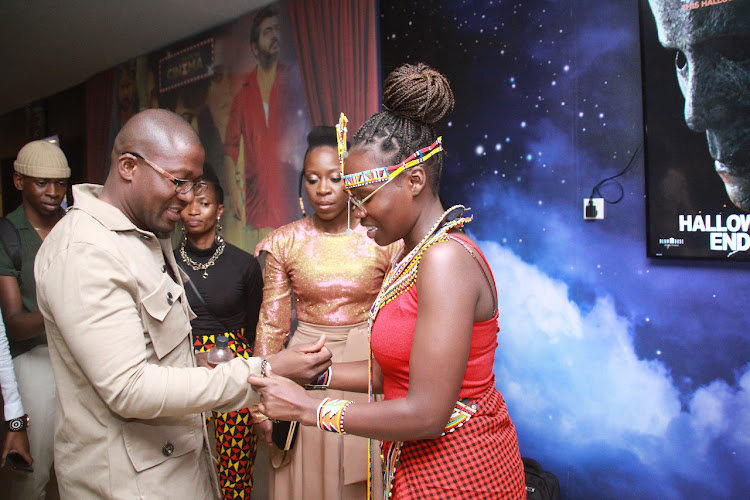 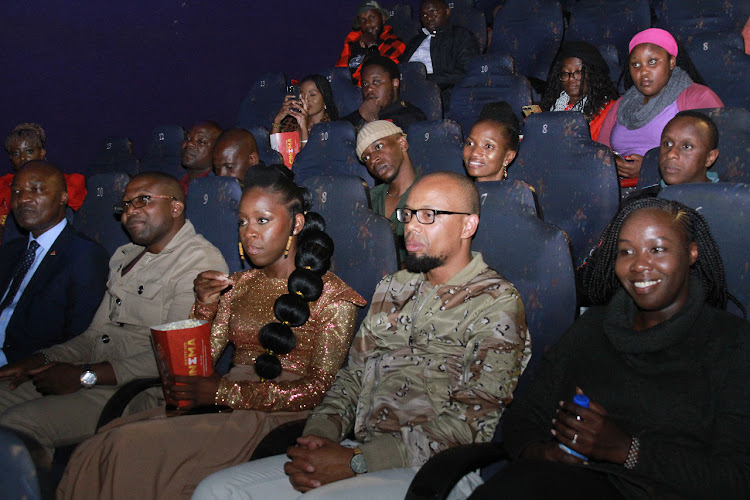 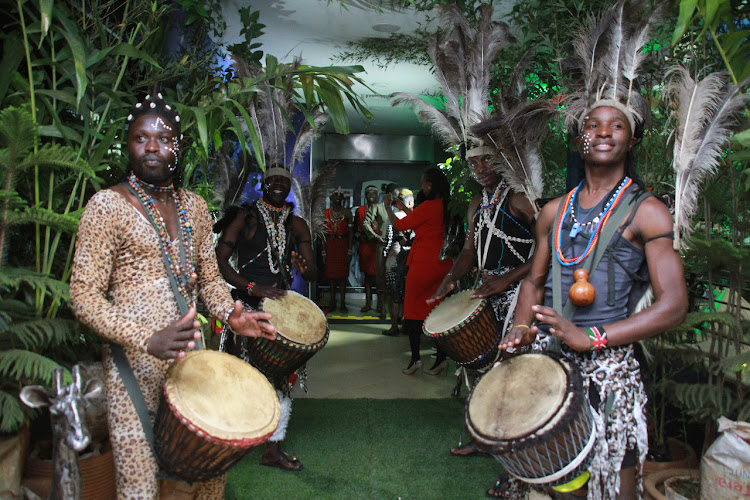