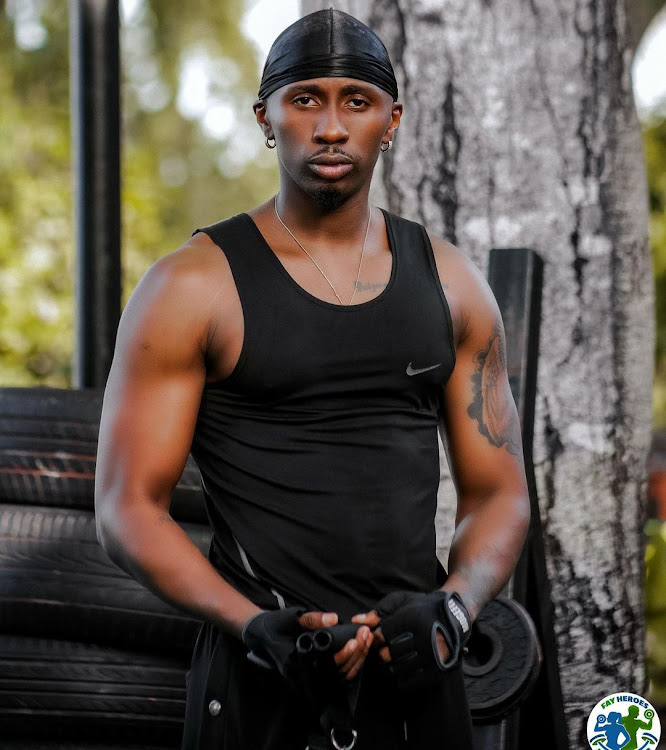 Tanzanian singer Jux has denied being in a relationship with Paula Kajala, who is daughter to Fridah Kajala.

In an interview with Wasafi Media, Jux said;

"No, all I can say is she's like my younger sister."

Responding to a viral video that was alleged to be of Paula entering Jux's mansion, he said,

"She has never come to my house."

And about the video?

"I have never seen that clip. Yes, in the clip, it looks like my house. I don't remember how long ago I saw her."

Jux went on to say that he gets shocked at the stories about their alleged relationship. He added that he is in a serious relationship with someone else.

"The truth is, she is just a young lady that I see doing her things. We are not in a relationship because I'm in my own relationship."

On why people decided to link him to Paula, he said;

"I think its because she used to post singing to my song 'Kiss' and was wearing my African boy collection. I don't know why she is linked to me."

He also swore that he had never slid on her DM.

Paula is girlfriend to Rayvanny but rumour have it that they might have split.

He was recently linked to Huddah Monroe after they kissed in his music video. The two denied the rumours.

Msupa S held a civil marriage while dressed in a while wedding gown, rocking a white pair of heels and a white bouquet of flowers
Entertainment
2 weeks ago

In his message, DJ Mo assured the daughter that nothing was going to come in between them
Entertainment
2 weeks ago