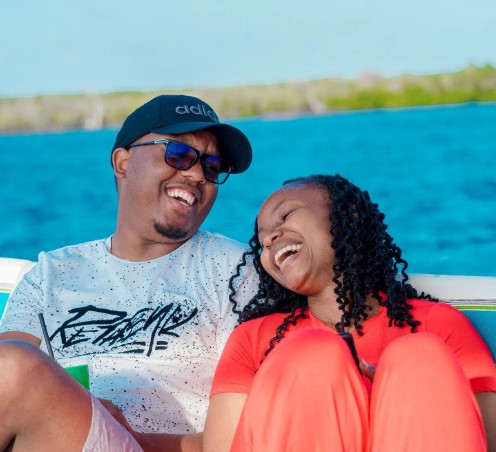 Actor Abel Mutua and his wife Judy Nyawira are celebrating their seventh marriage anniversary. The two were also dating for seven years, so they have been together for 14 years.

Mutua shared a throw back photo and showered his lover with praise;

Nyawira said she was going to be with her ride or die forever.

'Cause I'm keepin' you forever and for always.' 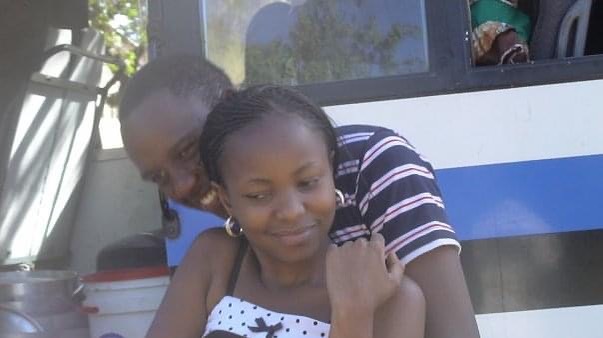 In the past, Mutua narrated his wedding story, why he had to borrow his wedding.

'He (Fundi) told me that my suit was okay and brought another suit with the same measurement.We used that to measure how I would look at the wedding. It wasn't fitting but he told me that my own suit would fit'

'Long story short, I saw the fundi a day to my wedding and it was at night. The material wasn't even right. I was stressed because the wedding was already here. He went back with the suit for the drycleaning and said he was going to come back very early in the morning'

On the morning of the wedding, the Fundi did not appear forcing Abel Mutua, his best man Phillip Karanja to borrow clothes from their neighbors.

We called him that morning and he wasn't picking. I was supposed to be in church at 9:30 and the Fundi wasn't picking up. So we started borrowing clothes from neighbors.

We did the Church wedding and then I received a call that the Fundi had dropped a package at the reception. No, apology no remorse nothing."