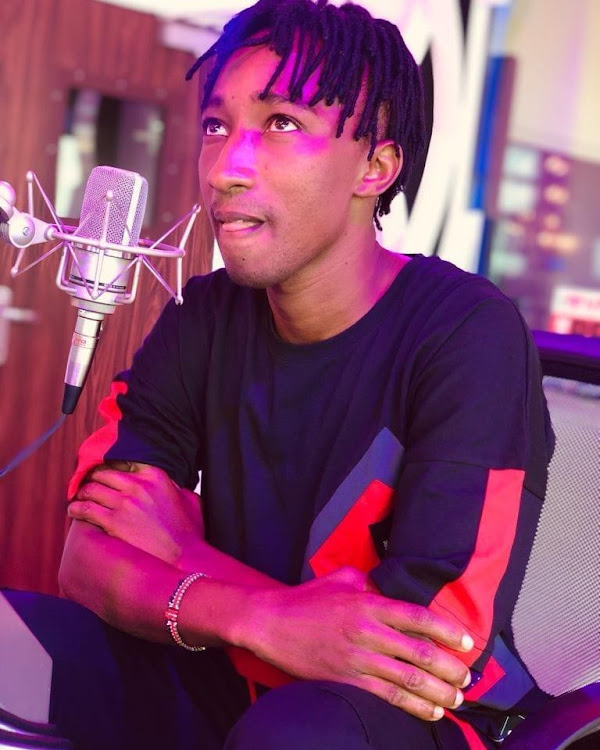 The Kwale-based star, in an exclusive interview explained that the song brought him out of his 'slow music' comfort zone.

"The song speaks about love, it shows that I found a lady, I fell in love and we got into the relationship and I'm happy being with her. Its just an idea, I am not really singing for a specific woman or out of personal experience," he said

The song is produced by Toti and General De Song.

"The Producer made a beat and I started flowing with it."

"Fans are happy, they are used to seeing me do slow motion songs but now that I've done an upbeat song, they are excited. The feedback is exciting."

So, what is your next project?

"I have a collabo with a big Kenyan artiste coming. its up to the management to let me know when it will come out. "

"From next year, everything will be okay. it will be a surprise. We will do things that are yet to be done. We will bring both local and international stars."