Spoiler alert: What to expect on County 49's season finale

The Kenyan political thriller series has delivered a season full of twists, traitors that no one saw coming 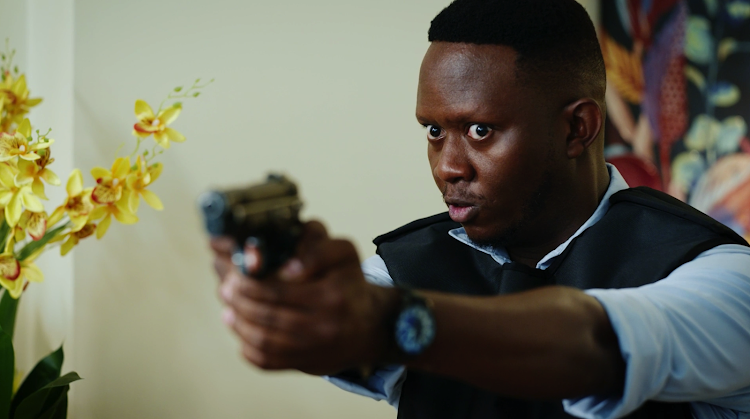 County 49, Kenyan political thriller that broke viewing records when it premiered in August, and now Kalasha Awards 2022 nominee, has finally come to an end.

The Kenyan political thriller series has delivered a season full of twists, traitors that no one saw coming, unexpected alliances, secret love affairs, history lessons and troubled pasts that find their way into the present, shocking deaths, bomb threats, and one man’s resolve to save Bwatele from the repercussions of it all.

It’s been a good run for County 49 which broke the record for the most first-day views on Showmax in Kenya when it debuted on 25 August, claiming the spot previously held by The Real Housewives of Lagos. The show has also remained in the top 10 most-watched titles on Showmax during its thirteen-week run.

For the show’s actors like Kawa, County 49 has been an unforgettable experience. This was Kawa’s first TV lead role, even with an acting career spanning over 10 years. When the show kicks off, Kawa’s Malik is nothing more than a disgraced officer, the consequences of his involvement with the now deposed corrupt governor Okusimba (Ainea Ojiambo).

In only 24 hours, Malik’s wife and son are taken hostage (twice), he loses his mother, he’s hunted, shot at and declared a villain then a hero then a villain and a hero again - the perks of having a hero complex, as we have seen Malik constantly reminded by those around him.

Kawa described his character Malik as a man who is looking for redemption, and the only way to earn it is to save the world around him “He has a close family – his wife and son – that he wants to take care of. That’s the world around him that he wants to save. But he always wants to push himself the extra mile to save the next person – his neighbour, the constituents (of Bwatele) and even the entire government,” Kawa said.

In the final episode titled ‘Dying For Freedom’, Malik once again fights to save Bwatele from its biggest threat yet as Okusimba delivers his one last big act of vengeance.

Following its finale, County 49 will be replaced by Pepeta, the new Showmax Original crime drama that premieres on Thursday 24 November 2022.

Msupa S held a civil marriage while dressed in a while wedding gown, rocking a white pair of heels and a white bouquet of flowers
Entertainment
1 week ago

Patoranking is rooting for all African teams
Entertainment
1 week ago