Details of CS Ababu's visit to Catherine Kasavuli in hospital 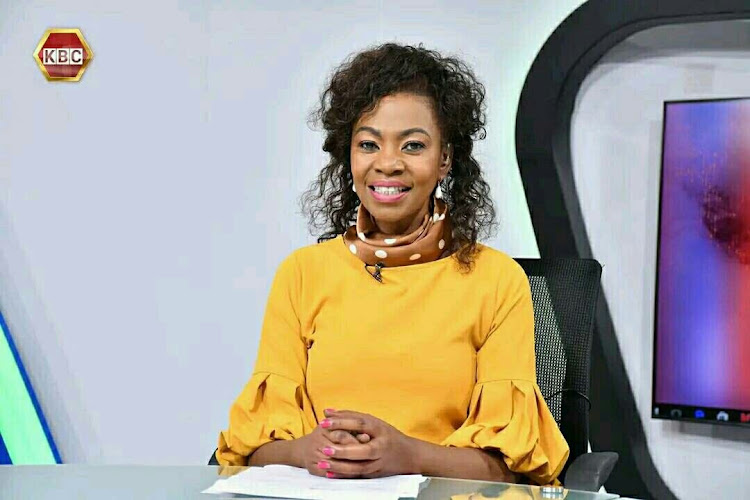 On twitter the ministry's official page shared photos of the CS and Kasavuli praying at her hospital bed.

"....he visited and said a prayer with her at KNH where she is recuperating. Catherine holds the crown as the 1st female TV anchor in Kenya, inspiring generations of female anchors."

"Kasavuli began her career as a radio continuity announcer in 1980 at the Voice of Kenya, before transitioning to Television. Let us take a moment to say a prayer and wish Legend Kasavuli a quick recovery."

"During glittering career, legend Kasavuli graced our TV screens as an anchor in most of Kenya's leading television stations including @KBCChannel1, @citizentvkenya & @KTNNewsKE."

In their conversation, Kasavuli asked the CS that they should do coffee once she is out of the hospital.

The CS credited her for  breaking the glass ceiling for female TV journalists in the country "You have inspired a generation of great female anchors.Y our influence on our female journalists can never be matched. May God give you healing, so that you can continue to mentor our girls."

Ministry Of Youth Affairs, Sports & The Arts on Twitter