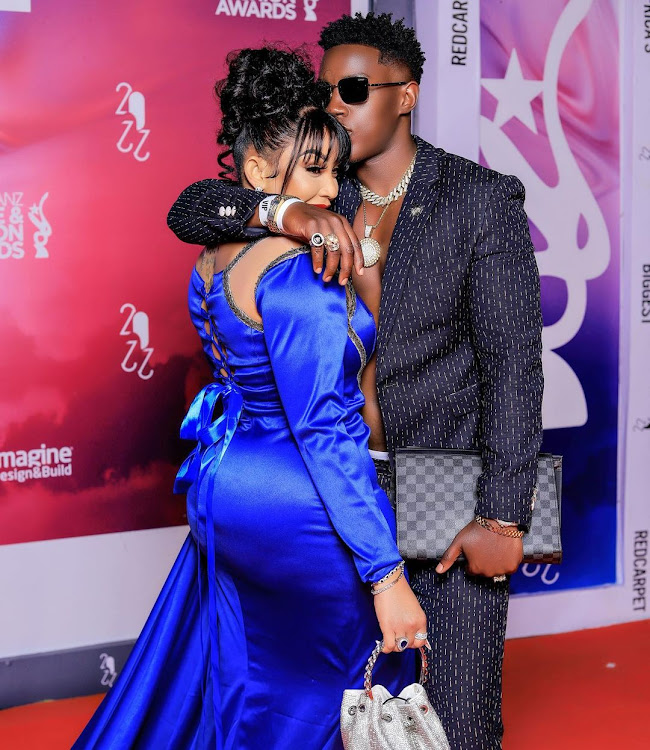 Zari Hassan lost her phone during her All White Party she had hosted in Kampala last week.

After all the fun and patrying, Zari left the club without a phone.  The mother of five took to social media to ask anyone who had it to return it as it had memories she could never buy.

“I am rich enough to buy ten other phones of a kind but that phone has photos of my children. It’s just the memories I can’t buy. Please bring back my phone,”

Zari has now gotten her phone back thanks to her boyfriend Shakib Cham who bought it back from the thieves.

Narrating how it happened, Zari said;

“I finally got my phone back although not with all my content, my content was all deleted. Yesterday someone kept calling my boyfriend (saying) they’d got the phone, they need this much money so my boyfriend was like let’s meet up but the person didn’t want to meet up,”

“He was like, “You guys are going to arrest me.” Well, we let it go. At 3 am in the morning, someone calls my boyfriend (saying), “We’ve found your phone.” They kept calling him but he didn’t answer because he didn’t know who they were but he eventually was like lemme pick up."

Zari shut down claims that she was clout chasing;

“They resold the phone back to him. So this wasn’t no stunt, literally my phone was stolen. These things happen in Kampala, pickpocketing is like one of the biggest things here so they had already deleted all the data on the phone but we got it at around 3:30 this morning.”

Zari had invited her friends from the Netflix reality show 'Young, Famous and African'

Zari Hassan's expensive phone stolen at her All White Party

Ugandan socialite and businesswoman Zari Hassan is counting losses after her expensive phone was stolen during her All-White Party that went down In ...
Entertainment
1 month ago