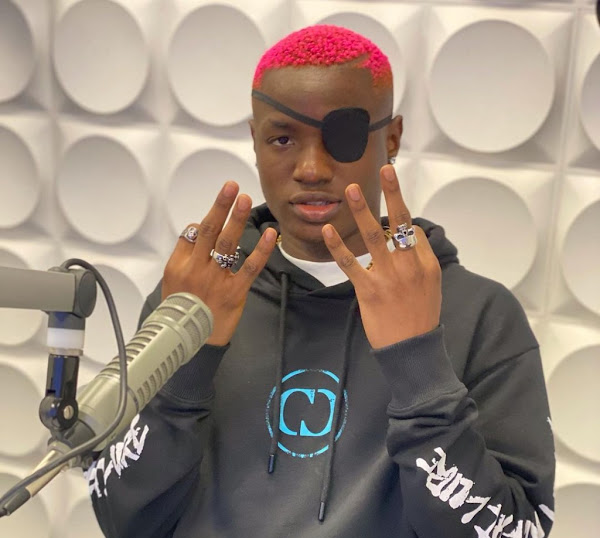 Nigerian singer Ruger has confirmed that he has a 2023 collabo with Kenya's superstars Sauti Sol.

Speaking after landing in Kenya for a coastal-based concert, Ruger announced.

"I have a song with Sauti Sol that will be on my album next year."

Ruger also shut down claims that he has a collaboration with Stevo Simple Boy.

"Who is that?" He asked after being asked whether he got into studio with the 'Tuheshimu Ndoa' hitmaker.

Stevo has shown the world that anything is possible despite trolls and all that. And I am ready to share the stage with him come the 28th in Nyali, Mombasa."

Ruger is currently a household name in the Afrobeat music scene, enjoying a huge fan base across the continent. Just like many other Nigerian musicians, Ruger’s musical career started off in the church choir. He already had an interest in music from a young age and that didn’t come as a surprise as his family members were music lovers.

Ruger came in contact with veteran Nigerian singer D’Prince in 2020 who listened to some of his songs and picked interest in him. From then, D’Prince started grooming him to become a proper musician.

He made his debut in January 2021 with the single ‘One Shirt’ featuring D’Prince and Rema. He has since gone on to release numerous hit songs that continue to rule the Afrobeat music scene including; Girlfriends, Dior, WeWe, Snapchat, Bounce, and many others.