Eric Omondi who was highly hyping the event says he never knew that Simple Boy had not been paid, pointing fingers at singer's management 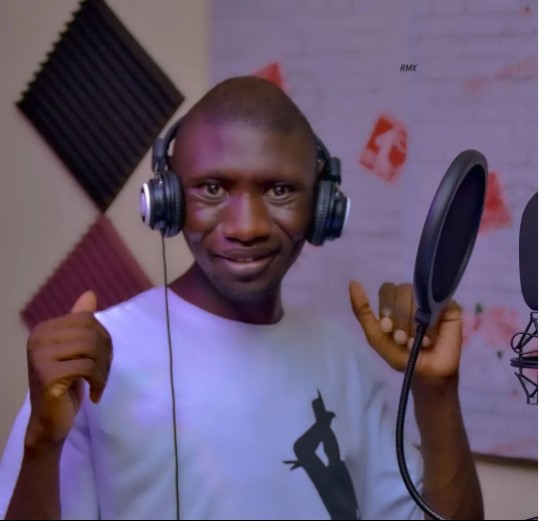 Stevo Simple Boy failed to perform in his Mombasa show over allegedly not being paid by the Sofire Fiesta event organizers.

"Stevo Simple Boy could not perform yesterday night as earlier agreed because Sofire Ent refused to owner the agreement by paying the artist before he went on stage. For this reason, we did not see the need of having our artist on stage just to fulfill the organizer's selfish needs," read a statement by Simple Boy's management MIB.

Eric Omondi who was highly hyping the event says he never knew that Simple Boy had not been paid, pointing fingers at his management whom he claimed took to singer to Mombasa without being paid even the down payment.

"Stivo Simple Boy management must resign immediately or I'll have them arrested. How do you bring an artist all the way from Nairobi na hata hajalipwa hata shillingi moja. kwani kazi yako kama manager ni nini. Alafu you only inform me of this at the backstage last minute."

Omondi went on to allege that Simple Boy's team spend about Ksh 84K on food and drinks.

Omondi went on to exclude himself from the drama "Mimi I did my part I spoke to Ruger people and Simple boy people and they were to be paid and infact everybody was paid including Ruger, Ndovu Kuu Kusa and all the Djs. All along I knew Stivo had been paid only for the managers to tell me hajalipwa just as I was calling him  to come to the stage"

In his statement, Stevo Simple alleged that he had also been locked in the hotel after refusing to go to stage.

He failed to perform in Mombasa for allegedly not being paid, says he was locked in the hotel
Entertainment
1 month ago

The two are set to share a stage in Nyali, Mombasa
Entertainment
1 month ago