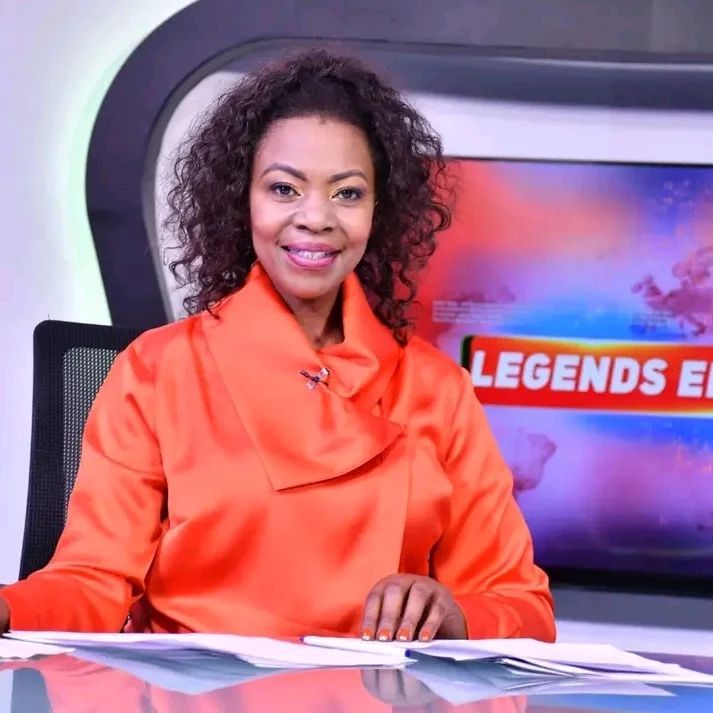 The kin of the late great TV anchor, Catherine Kasavuli is appealing to Kenyans for help in offsetting medical bills that emanated from her treatment.

The late Kasavuli's only child Martin Kasavuli revealed this information to the Media Council of Kenya CEO and copied it to six media managers in the country.

Martin said that the bill stood at Ksh 4 million at the time of his mother's death.

“At the time of her passing away, she had accrued a cumulative hospital bill of Ksh4 million, being bills at both Kenyatta National Hospital and The Nairobi Hospital. We anticipate further bills at the funeral home and costs of interment which we can’t estimate now."

He went on to ask that he hoped her former peers in the industry would join together in helping to pay the amount.

“It is with this mind that I write for your assistance in galvanizing her colleagues in the media fraternity, and the public to assist me clear the medical bills and give the late ‘Queen of Television’ a befitting farewell,” the statement added.

The statement added that the Mpesa Paybill Number – 8089700 and Account Number – Catherine Kasavuli had been set up to allow well-wishers to contribute their donations.

The late Catherine's death was caused by cervical cancer which she fought bravely for 3 months before succumbing on Thursday this week.

The late media icon first disclosed that she was ailing from cancer in October this year, something that surprised most Kenyans.

But what stood out for most Kenyans was her courage, hope, and belief in her God during the time after her disclosure.

An indefatigable spirit even in her last moments, a reminder of the great woman she always was and always will be.

May she rest in peace.

In his message, President Ruto described Kasavuli as a cheerful, articulate and intelligent news anchor who took television with unprecedented flair
Entertainment
1 month ago