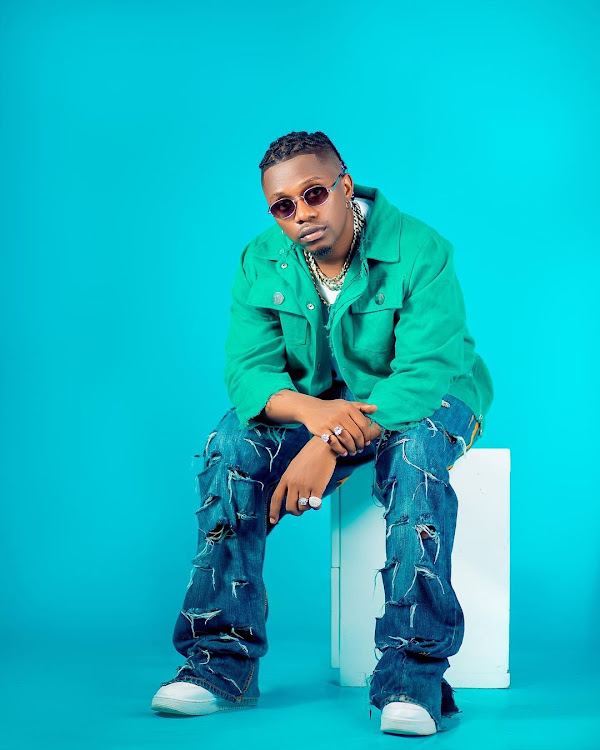 Diamond was asked whether Rayvanny's exit was different and thats why there isn't grudge. He denied claims that Rayvanny never paid money while leaving the label.

"Not true. Rayvanny paid a lot of money than Harmonize," said Diamond.

After exiting WCB, Harmonize complained of a large amount he had to settle after partying ways with the label. He has since then not seen eye to eye with his former boss.

In his exit message this year, Rayvanny said it was a wonderful six years and has kept his friendship with Diamond. The two even released a collabo even after the 'Kwetu' hitmaker left the label.

"It's been six years since we started working together, my team, my family WCB Wasafi, the love, unity has been a very strong pillar as a team,"

"I have learnt a lot from the team and also, we have achieved much as a team. You have raised me and nurtured my talent,"

"It is my time to leave home and start a new life. The aim is to grow and also it is to create an opportunity for other artistes. I leave and others get helped. I will be helping other young musicians wherever I am going. I was helped to get to this level."