Two-time Oscar nominee Renner is best known for his role as Clint Barton/Hawkeye in the Marvel cinematic universe, starring in several Avengers films 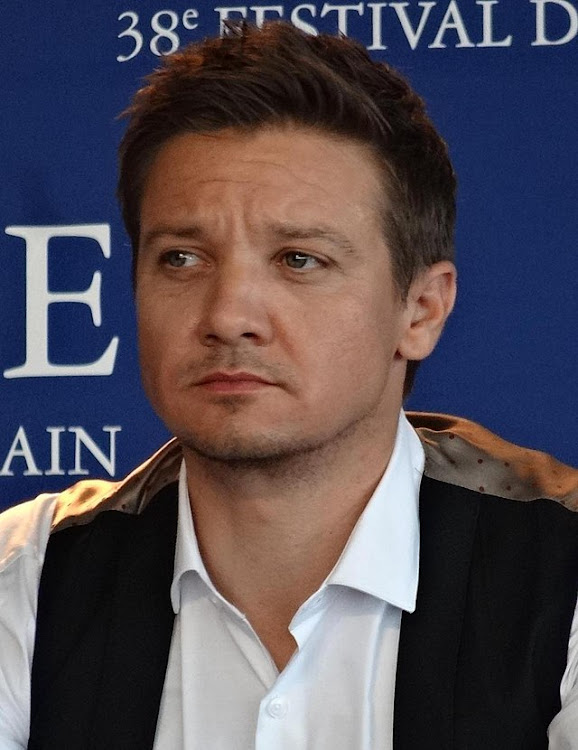 US actor Jeremy Renner is out of surgery but remains in a critical condition after an accident with a snow plough, his publicist has said.

Renner suffered blunt chest trauma and orthopaedic injuries, and is still in intensive care, Samantha Mast said in a statement to US media on Monday night.

He was airlifted to hospital on Sunday after an accident while clearing snow outside his home in Nevada.

The US has been battered by snowstorms, killing dozens of people.

"Jeremy's family would like to express their gratitude to the incredible doctors and nurses looking after him," publicist Ms Mast said in a statement.

The family also thanked the local police and fire services, and said they were "tremendously overwhelmed and appreciative of the outpouring of love and support from his fans".

Before the accident Renner was reportedly clearing a road outside his home in Reno, Nevada using his personal snow plough so his family could get out after a heavy storm.

The 51-year-old was the only person involved in the incident, the Washoe County Sheriff's office said, adding that it was being investigated.

US celebrity news site TMZ reported that Renner was aided by neighbours at the scene, one of whom was a doctor. His family thanked "the Carano and Murdock families" in their statement.

The US was battered by a major snowstorm over the New Year weekend, with at least 60 people in eight states killed.

Two-time Oscar nominee Renner is best known for his role as Clint Barton/Hawkeye in the Marvel cinematic universe, starring in several Avengers films and in the spin-off television series Hawkeye.

He was nominated for an Academy Award for best actor for his role in The Hurt Locker in 2008, and for best supporting actor in The Town in 2010.

He had shared updates previously on the amount of snow in his area, tweeting in December that "Lake Tahoe snowfall is no joke".

International films to watch out for in 2023

In a trailer for the sit-down interview with ITV's Tom Bradby, he says "they've shown absolutely no willingness to reconcile," although it is not ...
Entertainment
1 month ago