On Instagram, Anjella shared a photo of the label's logo and briefly wrote an exit caption 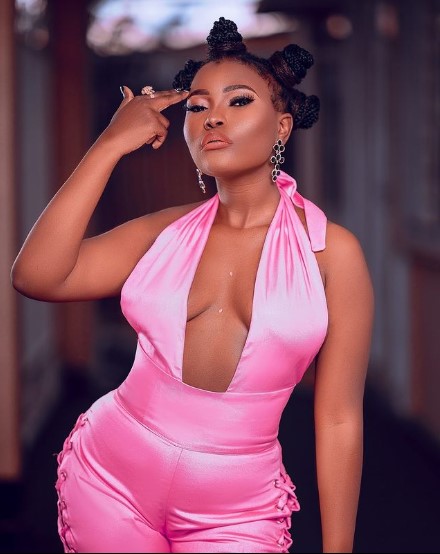 Anjella, the only female signee by singer Harmonize has left his record label Konde Music.

On Instagram, Anjella shared a photo of the label's logo and briefly wrote an exit caption.

This time round, the label did not release a statement on the exit of their signee.

Late 2022, the label released a statement to bid farewell their two signees Killy and Cheed who had exited.

We have reached an agreement to terminate the artiste's contracts for several reasons. For that reason, these artists will be free to work and make a contract with any company or individual. We believe they are talented young men who have the potential of making it in the music industry," read the statement

Adding; "However, Konde Music will not be responsible for anything involving the said artiste from the said date (10/10/2022)"

The label then thanked the artists for working with them; "We'd like to thank Killy and Cheed for their cooperation in the period we've been together and we wish them all the best in their future endeavours."

At the time, Killy and Cheed's manager claimed the artistes were not given an official communication before the management announced to the public that they had terminated their contracts.