In a trailer for the sit-down interview with ITV's Tom Bradby, he says "they've shown absolutely no willingness to reconcile," although it is not clear who he is referring to 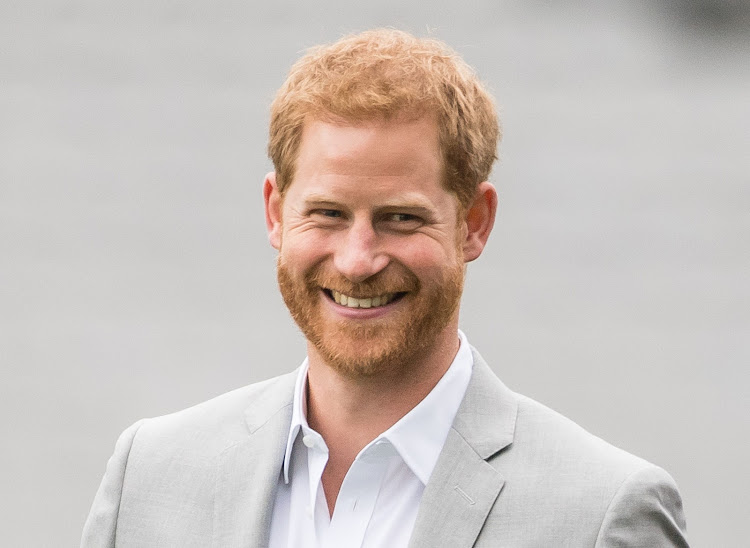 Prince Harry has said "I would like to get my father back, I would like to have my brother back," in a trailer for an interview ahead of the release of his upcoming memoirs.

In a trailer for the sit-down interview with ITV's Tom Bradby, he says "they've shown absolutely no willingness to reconcile," although it is not clear who he is referring to.

The prince also said he was "betrayed" in a trailer for US broadcaster CBS.

CBS and ITV have only released short trailers for their programmes. Both interviews will be broadcast on 8 January, two days before his memoir, Spare, is published.

In the CBS trailers, Prince Harry - the Duke of Sussex - speaks to CBS 60 Minutes journalist Anderson Cooper in a chat the broadcaster described as "explosive".

The duke claims he was "betrayed" along with "briefings and leakings and planting of stories against me and my wife".

He said: "The family motto is 'never complain, never explain', but it's just a motto.

"They will feed or have a conversation with a correspondent, and that correspondent will literally be spoon-fed information and write the story, and at the bottom of it, they will say they have reached out to Buckingham Palace for comment.

"But the whole story is Buckingham Palace commenting.

"So when we're being told for the last six years, 'we can't put a statement out to protect you', but you do it for other members of the family, there becomes a point when silence is betrayal."

In a second trailer released by CBS, Prince Harry said he could not see himself returning to the institution as a full-time royal.

ITV said its interview would cover Prince Harry's personal relationships and "never-before-heard details" surrounding the death of his mother Diana, Princess of Wales.

Filmed in California where the Sussexes live, the ITV sit-down will also see the duke refer to "the leaking and the planting" of stories, before adding: "I want a family, not an institution".

"They feel as though it is better to keep us somehow as the villains," he adds.

Spare, which is anticipated to give details about disagreements with his brother the Prince William, will be released on 10 January.

Publisher Penguin Random House has called it "a landmark publication full of insight, revelation, self-examination, and hard-won wisdom about the eternal power of love over grief".

The book follows the release of Netflix documentary Harry and Meghan, in which Prince Harry said it was "terrifying" to have his brother "scream and shout" at him during a summit to discuss the couple's future in the Royal Family.

Buckingham Palace declined to comment on the claims made in the programme.

The Sussexes also talked about why they decided to give up royal duties and move to the US, criticising the British press and the inner workings of the royal institution.

Then it was Netflix.

Now we have Tom Bradby and Anderson Cooper.

The new trailers from ITV and CBS 60 Minutes tease the two big TV interviews Prince Harry has done ahead of his book "Spare" coming out.

The themes discussed are largely what we've heard from both Harry and Meghan so far - an institution that didn't support them, a family breakdown proving hard to fix, and a media that is manipulated by Buckingham Palace.

The difference this time may be the two people conducting the interviews.

So far, the story shared has been from the perspective of Harry and Meghan.

They have shared their sadness and frustration.

With no comment from Buckingham Palace, it is difficult to present another side of the story.

But both Tom Bradby and Anderson Cooper are respected journalists.

It is hard to imagine that they wouldn't want this to be a more challenging, questioning conversation with Prince Harry compared to anything we've heard so far.

We will know for sure next Sunday.

Harry addresses some of the racism of which he has been accused in the past, describing how "ashamed" he felt after he wore a Nazi uniform costume to ...
Entertainment
1 month ago

Did the queen convince Meghan to patch things with dad?

A royal expert says that Queen Elizabeth II convinced Meghan Markle to mend her relationship with her dad, Thomas Markle
Trending
4 months ago