Kenya's favorite squad is back! Single Kiasi season 2 is now streaming on Showmax 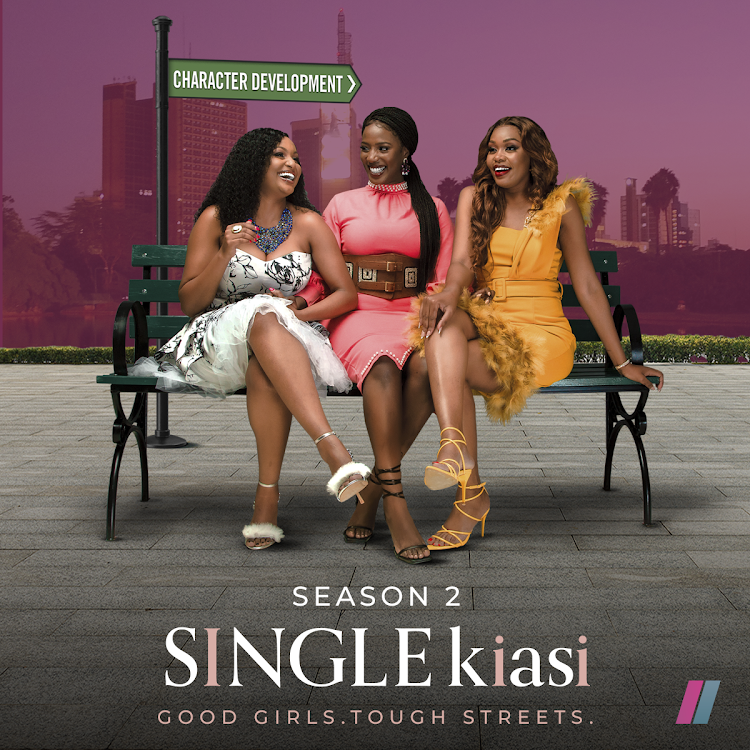 Did you know Single Kiasi season one was rated among the 10 most watched shows on Showmax in Kenya in 2022, according to the latest viewing statistics?  The wait for season 2 is finally now over!! Your favorite squad is back on your screens.

Directed by Insignia Productions duo Grace Kahaki and Philippe Bresson, Single Kiasi follows the lives of three women in Nairobi – Sintamei, Mariah and Rebecca – as they go through the ups and downs of marriage, relationships, and their careers.

It also explores the strong bond of friendship that these women share, knowing that even when the world crumbles around them, they will always have each other.

Season two picks up a couple of months after the cliff-hanger that was the season one finale that threw uncertainty over Sintamei, Mariah and Rebecca’s love lives. The characters experience transformational events that will impact their friendship in unforeseen ways. Catch new episodes every Monday on Showmax.

Showmax is the new way to watch TV online. It is available for Android and Apple phones, tablets, smart TVs, media boxes, Xbox One and PS4.

Go to the app store on your device, search ‘Showmax’, select and download. You will get instant access to thousands of the best series such as Pepeta, movies, kids’ shows and documentaries.

All you need is the Internet to watch Showmax. You can even download to watch offline with the Showmax app on phones and tablets. Once you’ve signed up, you’ll be presented with all the options for both Showmax and Showmax Pro.