"I want to be more but as a person," 50Cent visits South Sudan 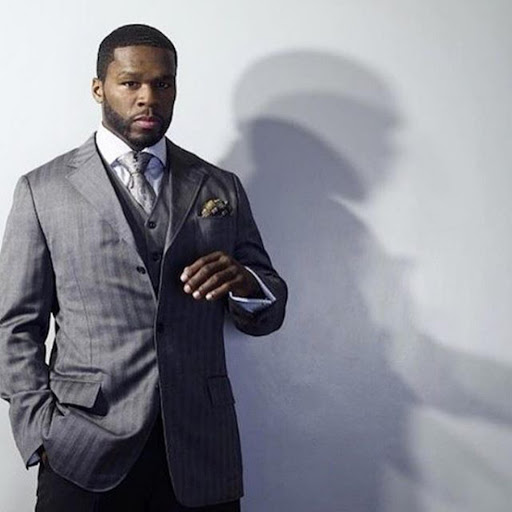 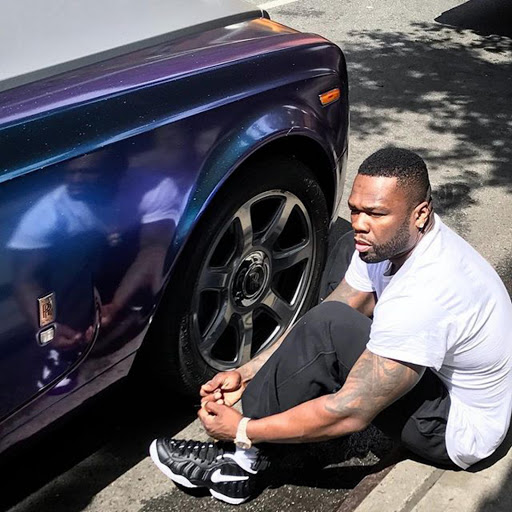 Curtis Jackson aka 50 Cent is an American rapper founder of the G-Unit, recently became a large, and unlikely, donor to the United Nations' World Food Program, and joined U.N. officials to visit South Sudan the East Africa war-torn Nation for charity work for the second time.

50 Cent is well known for his survival when he was shot 9 times on his face. A movie "Get Rich or die trying" was produced to dramatize how it all went down. At an early age, 50 Cent he was a crack dealer but later in life became among the top richest  black American rappers.

He is not the only famous person doing the charity work but it does show a good example that if you have money its good to share with those who have less privileges in life.

"I want to be more, not just an artist, but as a person," 50 Cent said. "My legacy, what's left behind, I don't want to be a guy who's just remembered for writing a few decent songs."

Now he volunteers to help in one of the most lawless and dangerous places on Earth. 50 Cent also launched a new line of energy drinks, called Street King," in which $0.10 of every bottle sold will go toward feeling children all over the world.