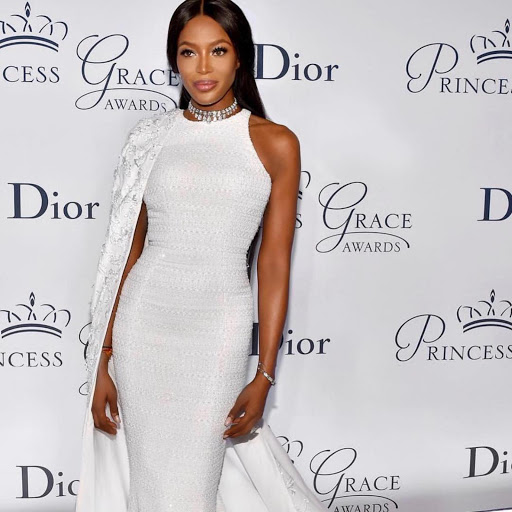 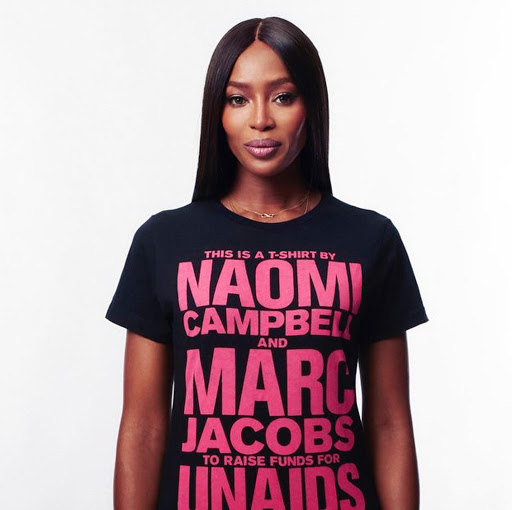 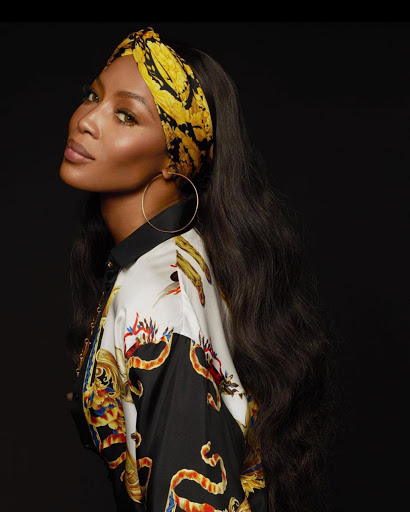 She's one of an elite few who can claim to be among the first generation of supermodels.

But despite her reputation for being one of the world's most beautiful women, a title which has seen her front campaigns and walk runways for some of the world's biggest brands, Naomi Campbell admitted she has always been 'self-conscious' of her body during an interview on Good Morning Britain on Monday.

'I can't do it. I've always been self-conscious of my body. When I first got to New York, if I wore something tight, I would wrap a cardigan around me to hide my back.'

When a shocked Susanna told Naomi that her revelation would come as a surprise to many of the women watching at home, the modelling icon added: 'That's how I've always felt. It took me years for me to feel comfortable doing lingerie.'