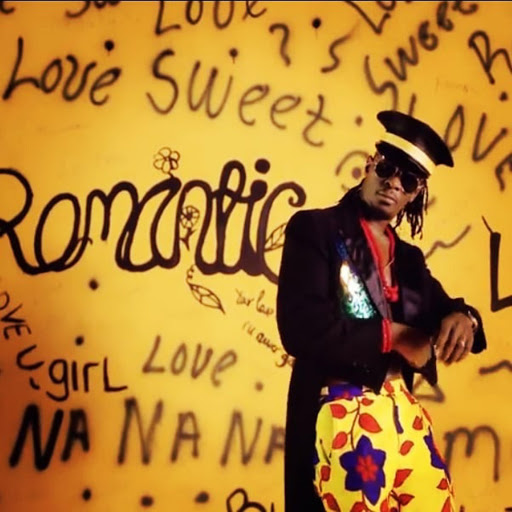 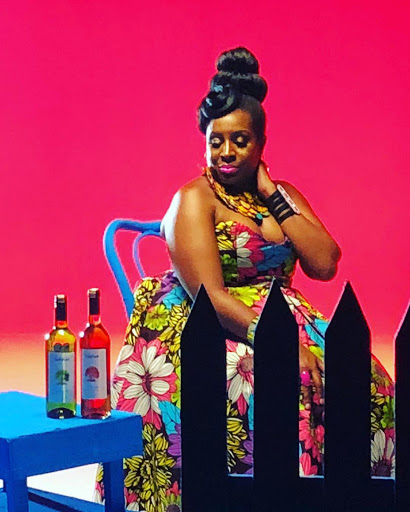 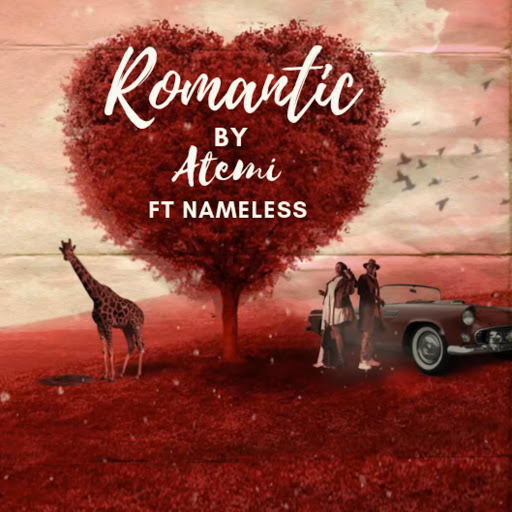 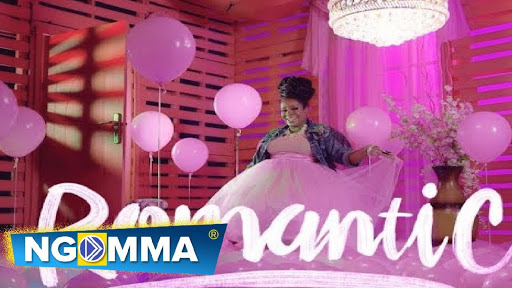 The Bebi Bebi hit maker, Atemi Oyungu has teamed up with the legendary Kenyan pop artiste, Nameless in her latest single 'Romantic'.

Romantic is a fun, uplifting and catchy love song that tells the story of African romance as each side asks for more romance from the other side.

The track was written by Atemi Oyungu and David Mathenge, arranged and produced by Ihaji and mixed and mastered by Denis Ihaji and Robert Kamanzi (R- Kay).

The visuals were directed and beautifully captured by the award-winning  video director, Clarence Peters.

Check out the music video below;