Not such a good beginning: DK Kwenye Beat cries out on his new year frustrations 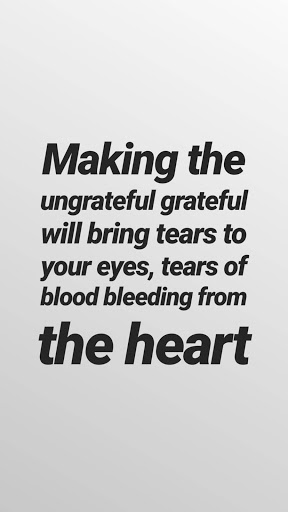 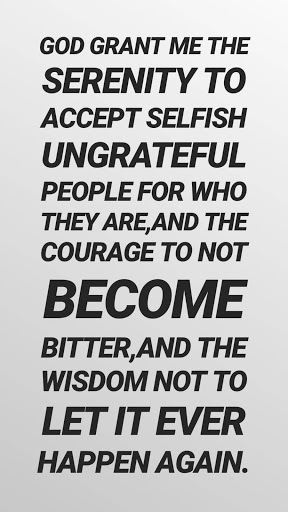 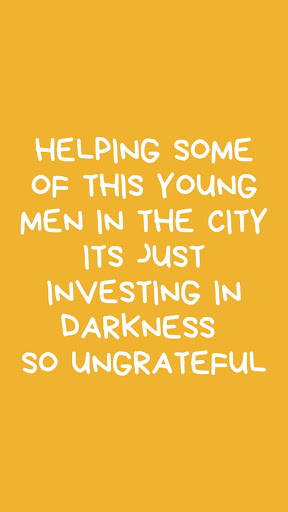 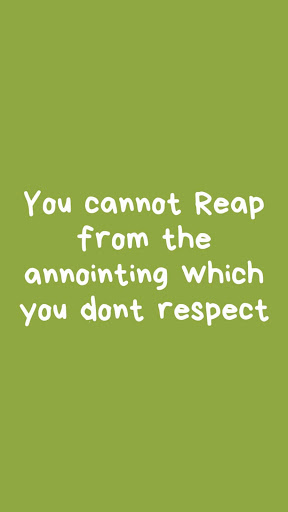 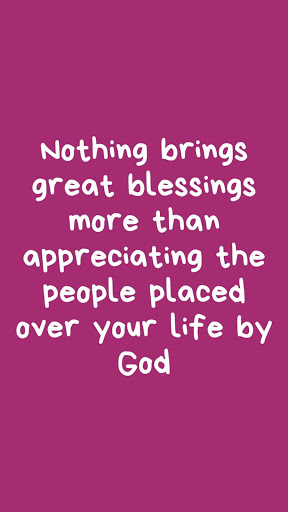 DK Kwenye's new year has began on a tough note.

As people are setting targets and resolutions for 2019, DK Kwenye beat is not in a happy place. According to a few posts he shared on social media, he was trying to be good by doing a good deed and things did not work out as expected.

DK tried helping someone whom he does not mention saying that he was ungrateful after all his efforts. Of course, this did not make him happy and he only but asks God to grant him serenity to deal with such people.

As a Christian one big challenge is forgiveness. Because DK Kwenye Beat is one, he acknowledges that he is human and he can fail to fulfill the laws given by God but he asks for God's grace to help him get through.

GOD GRANT ME THE SERENITY TO ACCEPT SELFISH UNGRATEFUL PEOPLE FOR WHO THEY ARE AND THE COURAGE TO NOT BECOME BITTER, AND THE WISDOM NOT TO LET IT EVER HAPPEN AGAIN.

The situation broke him so much that he shared his sentiments on helping the young generation saying that they are very ungrateful people.

Here are the screenshots of his rant: