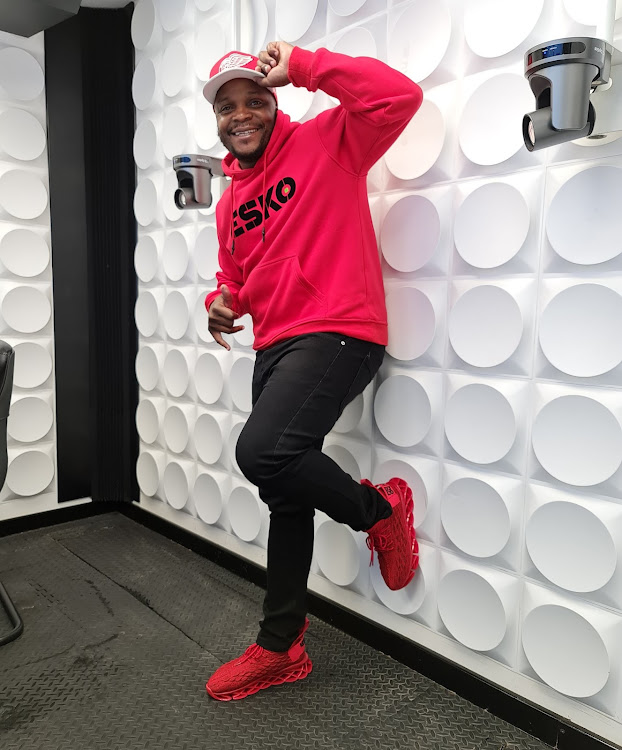 This morning, Jalang'o's wake up call was just a simple message to Kenyans. A simple reminder that we might be living in a tough world but so are we.

"There are a lot of people who throw in the towel from the begin, they try out something and when they fail they leave and give up." Jalang'o said.

When you start giving up on a lot of things the last thing you will give up on is your life and that is the worst part.

Jalang'o narrated that one day a 23-year-old called him saying that he had tried everything in this life and nothing seemed to work out.

He encouraged the man telling him that at his age he was a fish monger and that had he given up back then, then he doesn't know where he would have been.

"Guys it is true life is tough but you must also be tough you have no choice." He added.