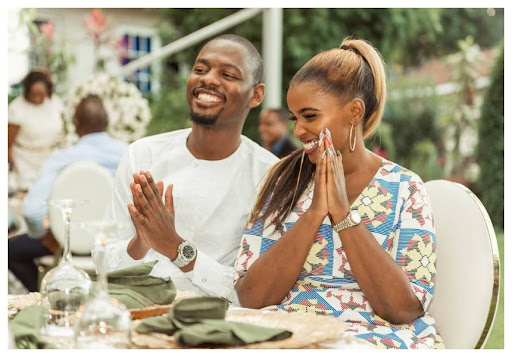 Anerlisa Muigai has blasted her ex-husband Ben Pol for disrespecting their marriage which ended in a nasty breakup months ago.

Speaking to Tanzanian media outlets, Anerlisa says she was left hurt after Ben Pol spilled the tea about their marriage.

Asked what she felt Anerlisa said;

What people don't understand is that marriage is not like any other relationship. Marriage is an institution that should be respected and you shouldn't be talking about it carelessly. The Keroche heiress says whatever Ben Pol did goes against what they were taught after the two walked down said 'I do.'

"We went to a church training session where we were advised to not speak about our marriage about what happens after that... If you go separate ways so be it but speaking about it was a bit too much," she remarked.

Anerlisa revealed that the Tanzanian singer had converted to Islam before reverting back to Christianity after two weeks.

Anerlisa says she would neither regret dating nor breaking up with Ben Pol because she believes everything is a lesson and once you break up you simply move on.

She said she would speak more about their failed marriage but she prefers not to, to protect her image and that of her family.