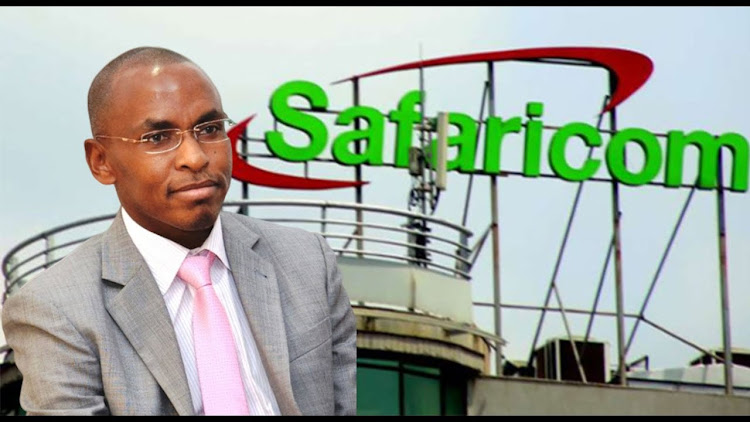 Over the years Safaricom has been at the forefront of new inventions and supporting local content by introducing different services favourable and affordable to all local artists.

Yesterday was no different as the Safaricom CEO Dr Patrick officially launched the new music app, 'BAZE' in Carnivore which can be downloaded on Google Playstore and one can also directly access the service if you dial *544#.

The event was attended by invites only, among them, being the Genge stars Juacali, Mejja, Wahu and Nameless, Femi one, the presidential DJ Euphorique, Nviiri the storyteller, the fastest rising kid on the block Trio Mio, among others.

The event began with great performances from our own local artists, and later on, a panel came on board and held a discussion on the evolution of technology.

Juacali who has been in the music scene for long explained his own experience with the music industry.

He recapped how he used to hawk CD's and now the game has changed and the digital space has taken over. Marketing and generation of money has shifted completely.