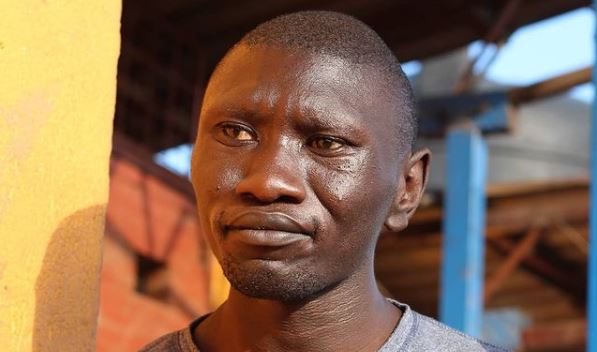 Purity Vishenwa, Stivo Simple boy's girlfriend has recently exposed her boyfriend's management claiming that Stivo receives a huge amount of money from advertisements and performances but ends up taking home only a small percentage of the total amount.

In an interview with ke-central she recalls that there was a time when Stivo was involved in an advertisement where he was paid 120,000 ksh but instead the management only gave him 7,000. The soft spoken lady added that this is not the first time the management has played Stivo and they are in full control of him to an extent that he can no longer meet up with her. She confirms that the management opts to give Stivo simple boy whatever he wants in material form and not in monitory form. 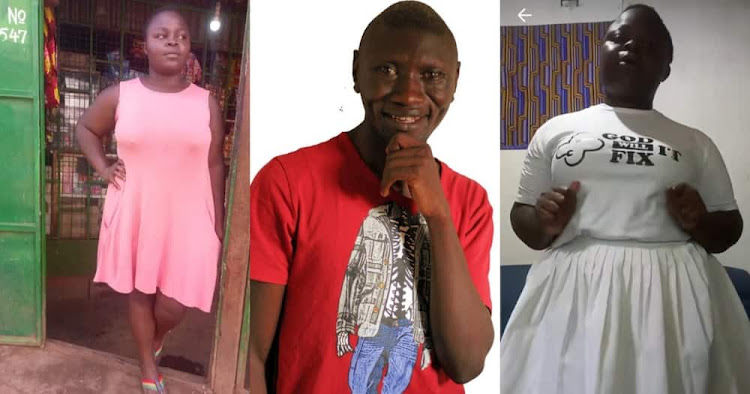 He does not even have control over his youtube channel, and all his social media handles. When his girlfriend suggested to him to start his own youtube channel he hesitated due to the fear of his team. "

"His management no longer like me ever since we went viral and they do not allow us to meet and we are not in much communication'" she lamented.