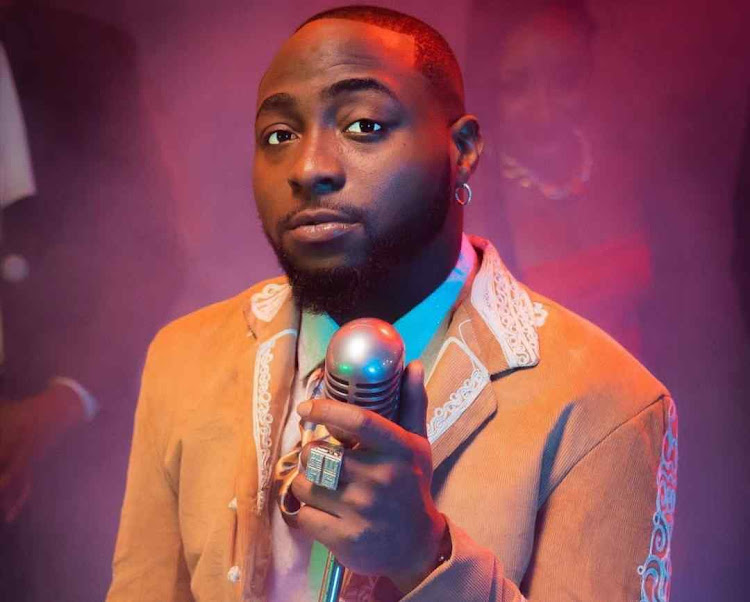 This past week Kenyan fans of Nigerian superstar Davido were enraged after they found out he wasn't going to perform in Kenya after initial reports saying so.

Many wondered whether the organisers  of the concert,  2icentertainment, had lied to Kenyans especially after Davido's management distanced themselves from the planned concert.

It is emerging that there in fact was a concert planned but that things broke down after Davido issued some exobirtant demands.

In a report in the Sunday Nation, 2incentertainment had reached out to Davido's management and a contract was sent to them on what was required of them.

They were supposed to pay an advance to book him and had been given a deadline of April 26, which elapsed without them depositing a dime..

But as Davido is an international and in-demand artist, that means he has to be paid an advance cash deposit, which 2incentertainment didn't have.

The biggest issue for 2incentainment was the crazy amount Davido was asking for.

Davido often travels with between 15 and 18 staffers that include his band of about five people and a deejay, three bodyguards or more, his lawyer and manager.

That's not all. 2incentainment would have had to also pay for the Nigerian's sinnger's airport landing costs and his stay in Kenya.

The artiste has a rider that states that he has to stay in a  4 -7-star hotel and gets a suite all for himself paid by the host.

Just for comparison, on his last trip to kenya during the 30 Billion Concert he and his team stayed at The Tribe Hotel, Nairobi.