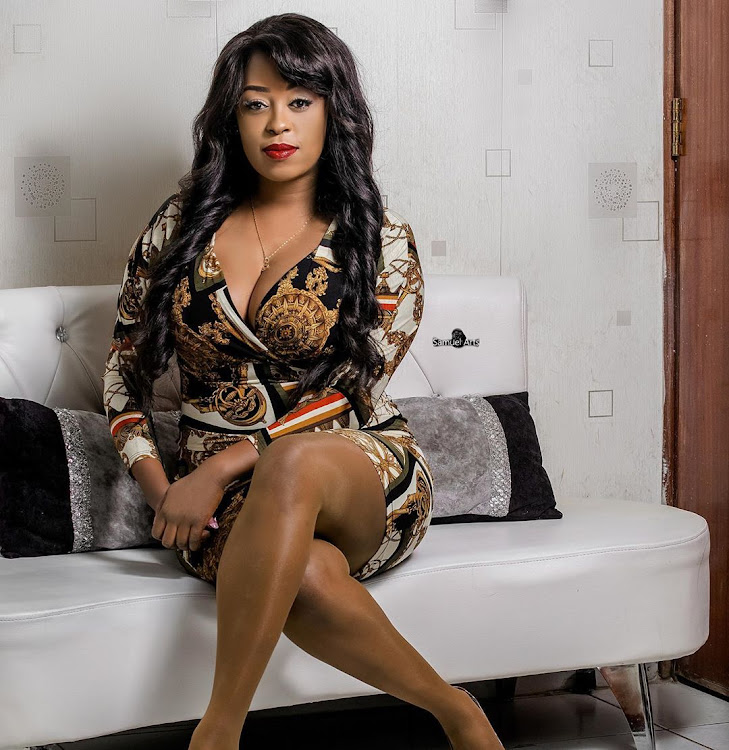 Lillian Muli is finally back on social media! And how long was she away, you might ask? For one whole week!

The mother of two spoke in-depth about her break yesterday on her Instagram page.

In her caption, she noted that at times it was good to take a break from social media and stressed that she was good.

"Just checking up on you my darlings. Haven't been posting much lately but I'm good. sometimes it's good to take a break," the Citizen TV anchor wrote.

Her post was met with overwhelming support from fans and followers who praised her. Check out some of the comments below;

zackyspence Don't flatter yourselves ,darlings is just another way of referring to me😂😂

Lillian's measured new approach to taking healthy social media breaks shows the growth she has undergone over the tears.

A few years back it wasn't uncommon to see Lillian either feuding with trolls on her social media or airing her dirty linen in public, something that one would call an own goal in this day and age.

One particular example comes to mind. Back in 2021, the media veteran went on a social media rant when she went hard against her second baby daddy, Jared Nevaton.

At the time, Lillian and Jared had a complex relationship that was a constant source of speculation online.

On that fateful December evening, Lillian went on Instagram and called out Jared as a "community husband." She also asked Kenyans to stop associating him with her anymore.

“I’m officially single and will now focus on raising my boys. When you actually believe someone is true to you only to find out they are community husbands you are safer stepping aside," read part of her post.

“Nobody should ever tag me in posts about Jared Ombongi who has previously been associated with me I disassociate myself from such links from today. As politicians say “I would rather die” than be linked to a polygamist! Narcissism is real. Stay woke," she added.

10 Lillian Muli quotes that will make your day

Lillian Muli let go of the man she loves the most

She is not making 2022 resolutions
Entertainment
5 months ago
WATCH: For the latest videos on entertainment stories