Maryanne Oketch has become the second black woman to win The Survivor. 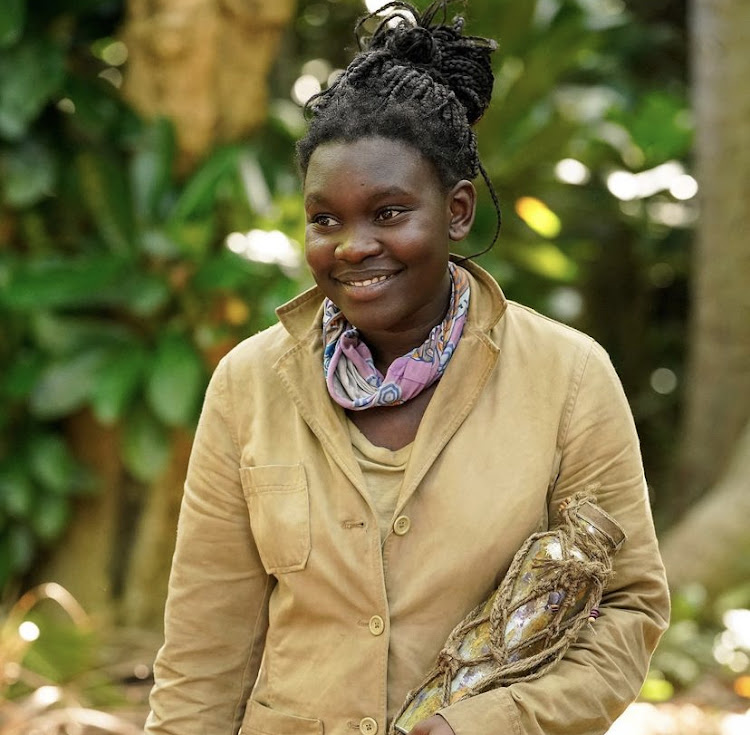 After 20 years.... a whole two decades people! The gorgeous Maryanne Oketch has become the second black woman to win The Survivor.

The 24-year-old Sole Survivor was in competition with 18 other ' castaways' for 26 days at a remote island.

Following her win, an emotional miss Maryanne will be taking home a million dollars which is the shows prize money.

She made it known to the jury all the cool moves she had made during the competition including making the final tribal without ever having to use her second hidden immunity idol, which no one knew about

The 24-year-old is currently in seminar school and considers herself very religious. She is also a certified lifeguard

The Survivor is a reality show that centers around contestants who are stranded on a remote island with the sole purpose of trying to survive on it while facing challenging tasks in order to win the grand prize money.

The contestants are referred to as castaways and are usually divided into 'tribes' during the shows competitions.

The show began back in May 2000 and has been running ever since.

Maryanne was born in Germany, but was then raised in Canada. She has lived in various cities, including Ontario, London, Toronto and Kingston. She currently considers Ajax, Ontario home. Meanwhile, Maryanne’s mother was born in Kenya before moving to Canada to raise her family.

The first black lady to win the competition was Vecepia Towery back in 2002 during the shows fourth season.

Following her win, fans took to social media to share how elated they were.

thee_nairobi_kid: Kenyans doing the most, love

thee_afrikan_socialite: Congrats to our Kenyans who are making it

mose_benzy: let's appreciate her, Kenyans to the top

_trex: Kenya to the world

t_dark-official: That is what we love seeing. THank you for keeping our flag on top. Respect.