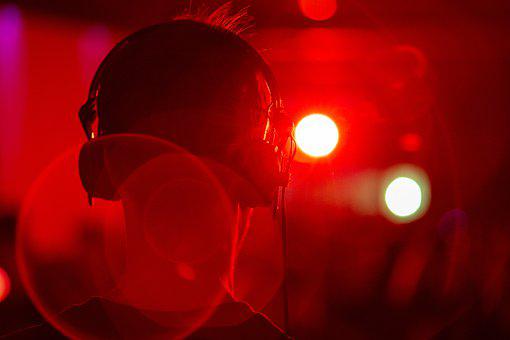 Alchemist Bar in Westlands, Nairobi came under fire over the weekend after a video was posted online showcasing signs of racism at the establishment.

In the said video, the young man recording highlighted how there was a queue for Kenyans and other "blacks" while the whites and Indians had a separate queue.

However, what angered Kenyans was not even the queue it is the fact that in the said video a gentleman of African descent was chased from the white line and told to go to the other queue.

Imagine! In this day ad era!

Following the uproar, the Nairobi county government decided to step in as the establishment managers denied claims of any sort of racism at their club.

Today morning, Alchemist issued a statement saying it was closing its doors temporarily to allow probing into the matter to go on.

The statement read, "The Alchemist was founded to be a home of creatives, entrepreneurs, and customers of all races and backgrounds....our management has never had a policy of discrimination towards the people that have walked through our doors...After careful consultation with Nairobi County Government, The Alchemist has agreed to close its doors while a thorough investigation is conducted over the next few days."

They disabled the comment section on their Instagram page probably fearing the wrath of Kenyan keyboard warriors.

The former Nairobi governor wrote, " It is illegal to discriminate against Kenyans on Kenyan soil."

Well, Sir, thank you for the sentiments but let us keep in mind discrimination over one's skin/ ethnicity/ religion is vile and totally illegal everywhere. I actually find the behaviour barbaric.

Moving on swiftly... Sonko added that those before us had sacrificed a lot for us to still be in this position.

He also tried to market himself as he called upon the current state leader to address the issue. He wrote, , "Our freedom fighters died fighting racism  (well it was more of colonization but we get the point) Under my administration I will not have entertained such kind of nonsense. I call on President Uhuru Kenyatta and his administration to take necessary action."

He finished off the tweet by voicing what angry Kenyans have been saying online since the video surfaced online, throwing the whole club away.

Sonko wrote, " Otherwise this Alchemist club in Westlands should be closed with immediate effect."

And I for one totally agree, because if you do not want a certain type of clientele then do not open a business in their homeground.

Sidney Poitier, who broke through racial barriers as the first Black winner of the best actor Oscar for his role in "Lilies of the Field," and ...
Entertainment
5 months ago

Maryanne Oketch has become the second black woman to win The Survivor.
Trending
1 month ago