R. Kelly was confronted by his victims at the court sentencing 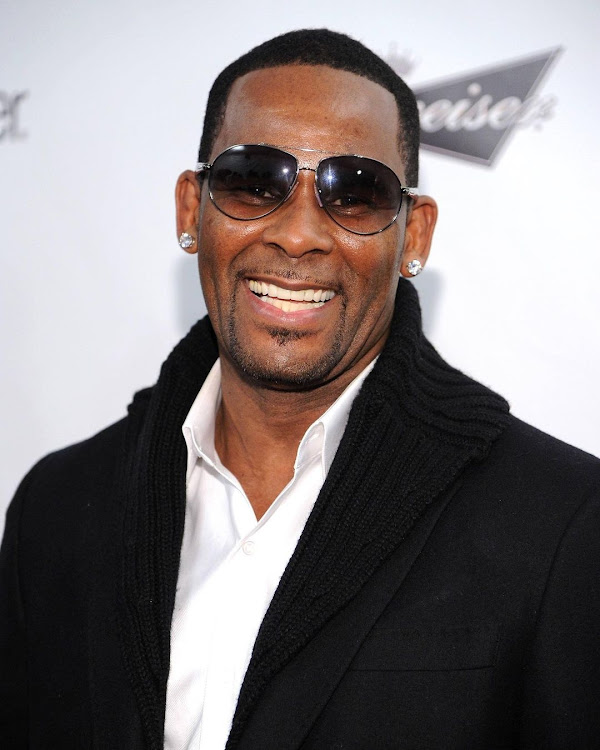 R Kelly smiling in a past photo
Image: Instagram

Before R. Kelly was given a 30-year prison sentence on Wednesday, some of the women who had been assaulted by the singer addressed him in court saying that he had "destroyed so many people's lives."

"You forced me to do things that left me feeling depressed. You honestly made me want to die because of how depressed I felt," one survivor told the disgraced celebrity.

She also explained the reason she didn't speak up at the time: "I was terrified, naive, and didn't know how to manage the situation."

Prior to being imprisoned for racketeering and sex trafficking offenses, the singer, who was formerly best known for hit songs like 'Ignition' (Remix) and 'I Believe I Can Fly', heard seven statements from his victims in court.

Several of the women were upset as they spoke, some using their true names while others were only known by their first names or by a pseudonym.

When Lizzette Martinez was 17 years old and pursuing a singing career, Kelly had pledged to be a mentor to her.

She admitted to the court, "I am now 45, a mother, and I battle with mental health. Robert, you destroyed so many people's lives."

Speaking after the sentencing, she told the BBC: "I was a very young girl, under-age girl, who had a lot of dreams and he cut my dreams short and abused me mentally, physically, emotionally, any way that you can imagine."

"I wanted to just live a normal life and try to heal, but it could take me a lifetime to heal. Just because he's sentenced doesn't mean it goes away for us."

Another survivor, Stephanie, said Kelly had left a "permanent stain" on her life. "I felt special, because someone who was special to the world was interested in me. I hope you go to jail for the rest of your life."

One woman, Addie, recalled that with each successive victim, R. Kelly got crueler.

"You got more cruel and arrogant, lessening any hint of humanity or self-awareness, which soon gave rise to your God-complex. You were acting indecently and speaking and inciting others to do the same. We recover our names from the darkness of your traumatized past."

At one point, a woman known as Jane Doe number two told the singer: "You are an abuser, you are shameless, you are disgusting."

Prior to the verdict, Kelly's attorney claimed that the singer's "hypersexual" tendencies stemmed from his own history of sexual assault as a young boy.

Yet Ms. Martinez argued: "There are a lot of abused people in this world, but we don't abuse others in return. He had all the means. Such resources are not available to us. He could have gotten help. So many things he could have done to stop himself. It's the power of celebrity."

R. Kelly had been convicted of multiple counts of sexual abuse on women and children
Trending
5 months ago