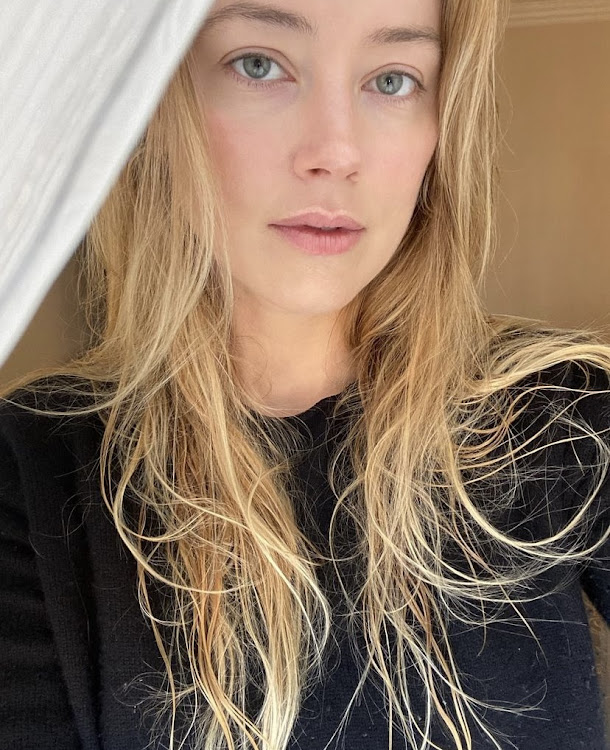 True to Amber Heard’s words, a month after a ruling was made in regards to her case with ex husband Johnny Depp the actress together with her legal team have filed documents petitioning the court to toss out its verdict in the Virginia defamation case or order for a new trial.

About a month and two weeks ago, testimonies and wall to wall media coverage on the lawsuit filed by Jonny Depp against former wife Amber Heard,  finally did come to an end with the Jury siding with Depp.

The court ruled in favor of the Pirates of the Caribbean actor, saying that Heard made her allegations "with actual malice."

And now, Heard's legal team is contesting the ruling, they presented their arguments in three folds.

They first argued that Johnny Depp’s team failed to provide sufficient evidence to prove that Amber's op-ed actually did cost Depp any roles, emphasizing the fact that Heard never named Depp in her op-ed.

They also cited with utmost concern that one of the jurors wasn’t who they claimed to be.

According to legal documents, the juror who was summoned was born in 1945, but the person who showed up to court appeared much younger, Heard's team hinting that they appeared to be possibly born in 1970.

If the court is found to indeed not have done their due diligence vetting the jury, that would be plausible grounds to throw out the verdict rendered by that jury.

This comes just a month after Heard’s attorney, Elaine Charlson assured the public that the actress was going to appeal the verdict.

"Absolutely,” Elaine said when asked about an appeal during a TV appearance, “and she has some excellent grounds for it.” She added as she went on to discuss evidence that she claimed was “suppressed” in the trial citing that it was allowed to be entered during the U.K. trial that found Depp guilty of abusing Heard

The team also added that social-media responses to the case in favor of Depp,  could have influenced jurors who were not secluded and did take ten days off mid-trial.

The Judge while concluding the case last month awarded $10 million dollars to Johnny Depp in compensatory damages, plus $5 million in punitive damages. However, since there's a cap on punitive damages in Virginia, she'll only have to pay $350,000 of that $5 million.

And in a twist, Heard did score a minor victory herself, with the jury deciding statements made by Depp's lawyer Adam Waldman were defamatory and awarded her $2 million in compensatory damages.

Heard was in the courtroom as the decision was read, while Depp, who was spotted at a few concerts in the UK over the past week, did not show.

She continued to say that she feels she's lost her right to freedom of speech in the process.
Entertainment
2 months ago

The court ruled in favor of the actor, saying that Heard made her allegations "with actual malice."
Entertainment
2 months ago

In part one of her sit-down interview with TODAY " with Savannah, which was released on Tuesday, the "Aquaman" star reflected on the dueling ...
Entertainment
1 month ago
WATCH: For the latest videos on entertainment stories