Terrence and Milly are in Dubai for their 10th anniversary 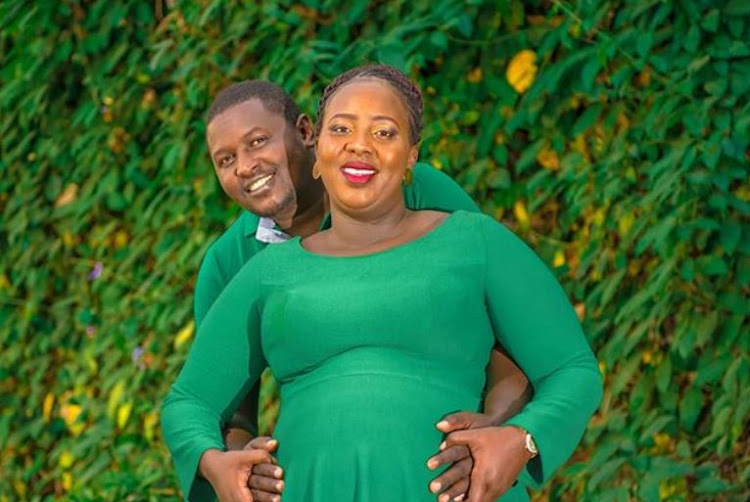 Like the wise English men say, 'better late than never' Well, Terence Creative and Milly Chebby were a little late for their 10th anniversary as a couple but they finally cemented their couple goals status with style as they finally took their wedding anniversary holiday in Dubai.

Terrence was beyond ecstatic about the trip and the two have been sharing photos and videos of them being all lovey-dovey as they enjoyed their trip.

The highlight of it all to the funny content creator was last evening when they got to have dinner on a cruise ship.

Terrence shared a video with the title "Dhow cruise ship dinner with bae." while smooth RnB played in the background.

The video highlighted what the inside of the ship looked like, their dinner, and entertainment. And photos of the two sharing a kiss under the breathtaking views.

Terrence captioned it, "AKI WACHA MUNGU AITWE MUNGU 🙏🙏🙏🙏 (let God be praised) Never ever did I dream of dinner in a Dhow cruise but God made it happen,this is one of a kind and breathtaking #10FreshTheMwangis ❤️🔥❤️🔥❤️🔥thanks @bonfireadventures for this suggestion and deal."

In an earlier post, Terrence had noted that they had taken time to plan their trip as they'd been slowly saving for it.

He wrote, "Our 10th Anniversary vacay was long overdue we’ve been paying pole pole and finally the day is here.

We out to create memories. Can you guess our anniversary destination 1k for the 1st person who guesses right#MwangisAt10 ❤️❤️❤️"

Interestingly some netizens were displeased and quick to point out the irony of their expensive trip as the timing of it was just two days after Terence put up a post that went viral challenging Kenyans to be generous with helping out their favorite celebrities financially when they are facing hard times.