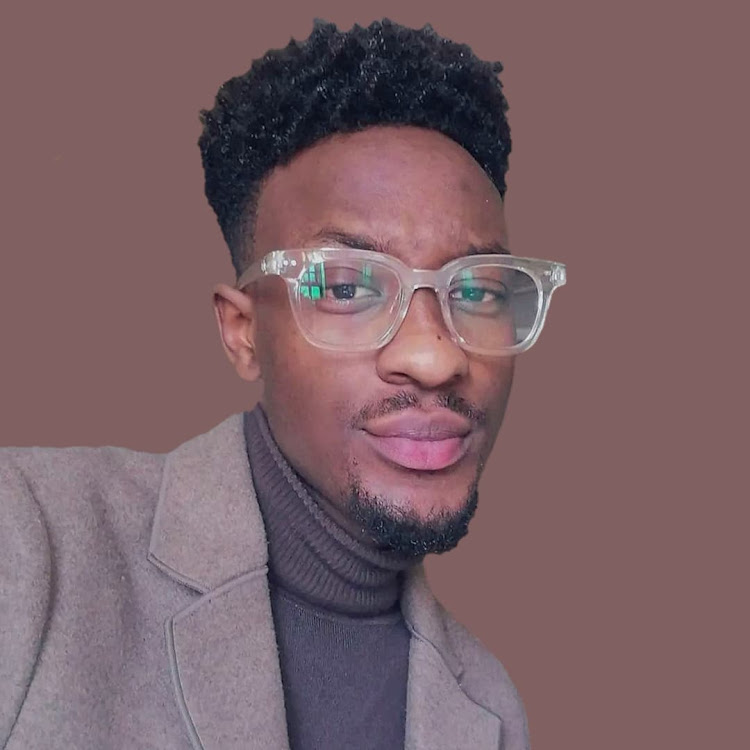 TikTok star Muchiri Mike best known to most of you as Mama Mike is not just a pretty face with a funny bone. In a recent interview with Mpasho's Hannie Petra, Mike revealed that he has a B.A in Biomedical science and was actually preparing to go back to school for his Masters!

Speaking on his degree Mike said, " most people think I did something to do with arts or media/ communication because I'm a content creator and I do funny skits but on the contrary I did  Biomedical science... it is mainly research on meds, it's very clinical, I recently graduated from Daystar University."

Adding that at the moment he is a full time content creator although he is looking forward to go back to school for his masters.

"I am a musician as well I haven't mentioned that...  I'm a gospel artist btw, I released my first single last year and I'm currently working on an album." Mike revealed during the interview.

Adding that due to his beliefs there are brands he purely doesn't work with no matter the zero's on the check  adding he's had to turn down endorsements but he's okay with that.

On his relationship with Esther Kazungu, Muchiri made it clear that the two were just purely friends who support each other.

" Esther and I are very good friends, we're just very good friends... have been for a long time." Muchiri started off before touching deeper on their friendship and how they actually became friends.

" I knew Esther since... well a while ago I think from 2018 and when I knew her she was doing content for YouTube and Vlogs.  She was one of the content creators who were super nice and receptive towards me when I joined the industry." Muchiri added.

Esther is married to her long time partner James Kibunja.

On why the two have never created content together Muchiri revealed that they had plans underway but had actually not had time to execute them " we've postponed plans of doing content... we've tried, we've had plans of doing content together but we postponed stuff a lot of times. although we've hanged out a couple of times and we're good very good friends"

He finished off by giving a shout out to Esther and asked her to hit him up they plan a piece.

Well would you look at that, smart, funny and good looking.... and here's the cherry on top of the icing. Ladies and gentlemen, Muchiri is single.

However don't go all crazy because the young man has ptsd from an encounter he had with a stalker.

Speaking about the occurrence the funny content creator said, " oh boy do I have stories!" Letting out a sigh he added, " I get ridiculous DM's but worst of it all I've had a run in with a stalker. I even had to move from where I initially lived because they somehow found my residence"

Mike Muchiri was playing around when he created his first video.
Trending
2 weeks ago

Kenyans play Match Maker for a day on celebrities

Kenyans were given the opportunity to play matchmaker on KISSFM Trends on which celebrities they thought would make a great couple.
Entertainment
3 weeks ago
WATCH: For the latest videos on entertainment stories