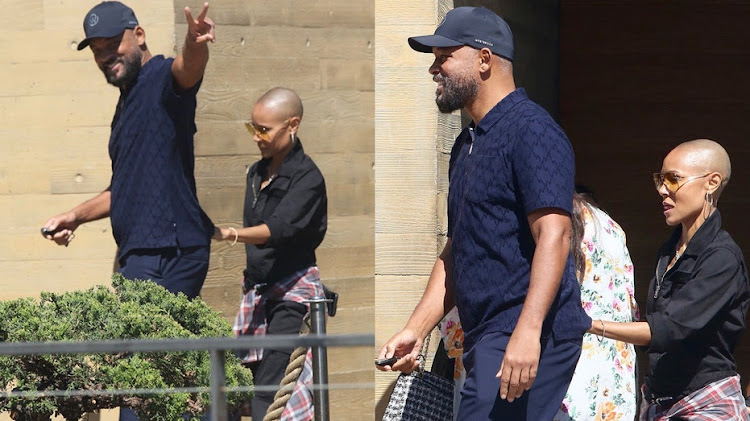 Well hello hello if it is not one of Hollywood's most controversial couples Will Smith and Jada Pinkett Smith getting spotted all cozy and boo'd up enjoying an afternoon months after Will's infamous Chris Rock Oscar slap.

The Smiths were spotted walking together while holding hands as they stopped for a bite at the trendy Nobu sushi spot on the Pacific Coast Highway in Malibu.

The couple looked all relaxed and happy.

During their little date, both were dressed casually with Will dressed in a navy blue ensemble with a matching hat for lunch at the trendy Nobu.

While Jada rocked a black jumpsuit with a red plaid flannel jacket wrapped around her waist.

Their sighting arrives a few weeks after Will Smith took to social media to discuss the slap that made news around the world for the first time since sharing his initial apology statement back in March.

“Um, I was fogged out by that point, it’s all fuzzy. I’ve reached out to Chris and the message that came back is that he’s not ready to talk and when he is, he will reach out. So I will say to you, Chris, I apologize to you. My behavior was unacceptable and I’m here whenever you’re ready to talk.” Will, 53 said. 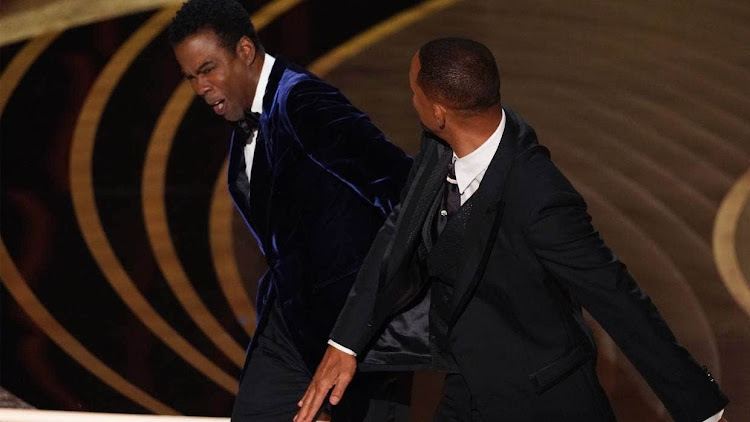 Smith went on to apologize to Chris Rock’s mom and family (including Tony Rock), saying he didn’t realize “how many people got hurt” at the moment.

Following the incident, Will resigned from the Academy of Motion Pictures Arts and Sciences, before the resignation he had been banned from attending Academy events for 10 years.

He also took a trip to India a month after the infamous slap to take some personal time off.

Will Smith during the time away was planning to practice yoga and meditation, according to an insider.

Musa Keys: Why I support Will Smith's actions at the Oscar's

"Being in the limelight causes a lot of ..as a person you are forced to hold in so many emotions," Musa said.
Entertainment
7 months ago

Will Smith resigns from the Academy following 'inexcusable' Oscars

Will Smith said he had “betrayed the trust of the Academy” as he resigned from the organisation, following his “shocking, painful, and inexcusable” ...
Entertainment
7 months ago

I know how Will Smith felt at Oscars, says Sunak

The chancellor has himself come in for several days of criticism over last week's Spring Statement, which opposition parties say did too little to ...
Entertainment
7 months ago

She described Will's action as 'making his wife's day'
Entertainment
7 months ago
WATCH: For the latest videos on entertainment stories