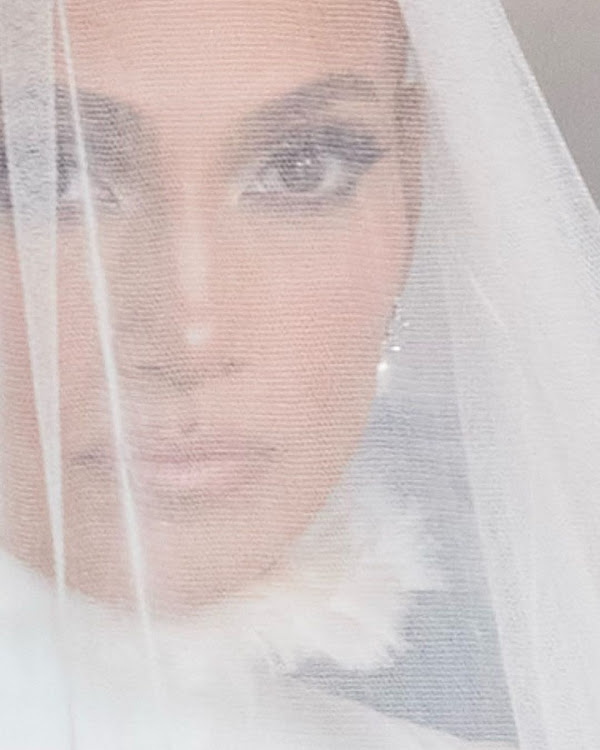 On Saturday of 2Oth August, Jeniffer Lopez and Ben Affleck tied the knot at the home in Riceboro, Georgia on the Hampton Island preserve outside of Savannah.

The couple who have dated in 2000 on and off have finally got married and they seem quite ecstatic about it.

Jlo posted a photo of a snippet of what her dress looked like and she looked breathtaking.

The dress was designed by her to go to designer Ralph Lauren.

The wedding gown she wore was the first of the three lineup dresses she would wear during the big ceremony.

Jeniffer Lopez being the diva she is did not disappoint as this was a marriage she has waited for after being proposed to by a couple of her suitors.

Of course, if one’s getting married to a pop star like Jlo one has to step up their game and Ben Affleck is not an exception.

He wore a classic Ralph Lauren Couture white Tuxedo jacket, black trousers, and a black bow tie that he looked stunning in.

Their children attended the nuptials where all five of them also wore Ralph Lauren designs.

Jeniffer Lopez is officially married this is after she has been with a trail of boyfriends before she could find her prince charming.

It was a great moment for Jlo to be proposed to by a man they were together with back then.

Ben Affleck got on his knees and popped the question that every woman wishes to get from their partner, and they were finally engaged.

They didn't last and they broke off their engagement on 2004 and moved their separate ways.

2021 was a lucky year for both of them since Jlo had broken off her engagement with her then-boyfriend Alex Rodriguez.

They started dating again and they got engaged and now they are officially married.

Jennifer Lopez reveals how Ben Affleck proposed to her

Jennifer Lopez was "in the bath" when Ben Affleck proposed and was "taken totally off guard" when he popped the question.
Entertainment
5 months ago