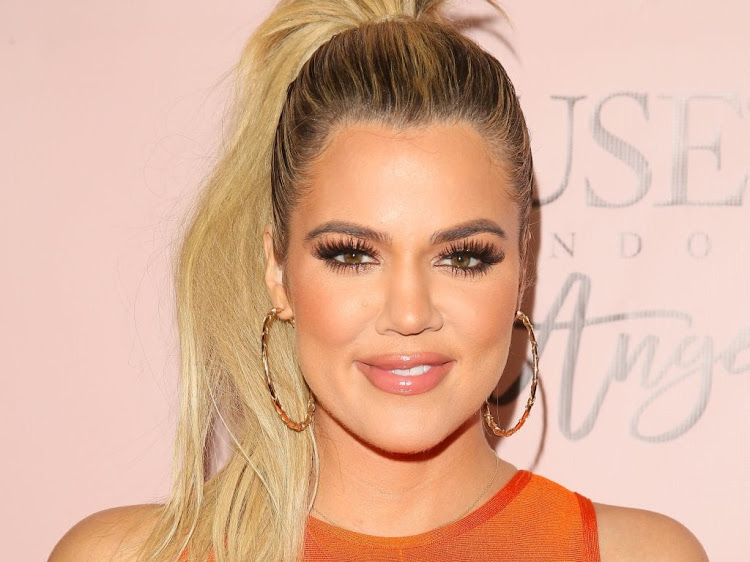 Khloe Kardashian talks about son with Tristan for the first time
Image: Courtesy

Newest mom on the block Khloe Kardashian has finally publicly opened up about her new baby boy with ex Tristan Thompson.

The two welcomed the child into their lives about three weeks ago via a surrogate.

Speaking during and interview with Elle Khloe gushed over how it was a great honor being called a mom and getting to raise your own kids.

"Being able to shape little people into really incredible big people is an honor and a gift. I know it’s cliché, but I love everything, even the hard parts of parenting,” said the 38-year-old.

The former 'Keeping Up With the Kardashians' star however added that being a mom was super scary in this generation.

“We have to take those roles seriously, especially in today’s day and age, with how much accessibility children have and the information they’re exposed to so young. It’s super scary, but I take my job very seriously, I love it very much” The mother of two ( daughter, True who is 4 and now her son) said.

Khloe has however still not revealed her sons name nor shared any photos of the kid.

Koko and the rest of her famous family have been all hush-hush in regards to the new baby with no photos or congratulatory messages being shared online.

Koko settled on a surrogate back in November ( one month before the reality star, found out that the athlete, 31, had cheated on her with Maralee Nichols and fathered a son )after she had different sessions with doctors who informed her she would have a "high-risk" pregnancy if she chose to carry her own second child.

Speaking during an episode of their reality show the 38-year-old said, "I'm not gonna get into specifics on-camera, but they said it's like an 80-something percent chance that I will miscarry. I almost miscarried with True at the beginning. But I didn't know that was like a lingering thing."

Before adding how difficult such news were to process.

"This is all really shocking to me," lamented Koko before sadly saying "All I'm trying to do is bring more love into my life and into my family, and I just seem to be running into more and more roadblocks. It's really hard for me to digest."

Kardashian and Thompson started dating in 2016 and welcomed daughter True in 2018.

They then split in June 2021 before reuniting but then were struck by more cheating allegations forcing Koko to end her romantic relationship with the sportsman in January this year.

Khloe Kardashian says Tristan Thompson is not the guy for me

Khloe Kardashian has accepted that Tristan Thompson is not the one for her.
Entertainment
10 months ago

Kim Kardashian filed for a divorce in February 2021 and was legally declared single this year
Entertainment
7 months ago
WATCH: For the latest videos on entertainment stories