The funnyman compared accepting the gig to returning to the scene of crime. 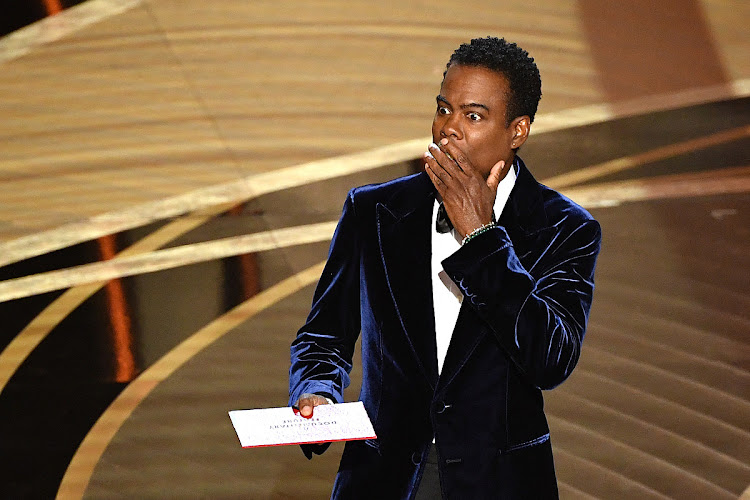 Comedian Chris Rock who has turned down the offer to host Oscars in 2023
Image: Instagram

Rock announced that he had been conducted by the Academy to host the gala for the prestigious awards but backed out due to the ugly ordeal that happened between him and Will Smith.

The funnyman compared accepting the gig to returning to the scene of crime.

During his recent the stand-up show, Rock also touched on turning down a Super Bowl commercial.

In 2022, Rock was slapped by Will Smith at the Oscars over a joke he made about Jada Pinkett’s battle with alopecia, which gave her a bald appearance.

The attack attracted a lot of divisive online commentary, primarily directed towards Jada and Smith.

After receiving a 10-year ban from the Oscars and all Academy-related events, the actor has now issued numerous public apologies to the Academy, Rock, and his family. 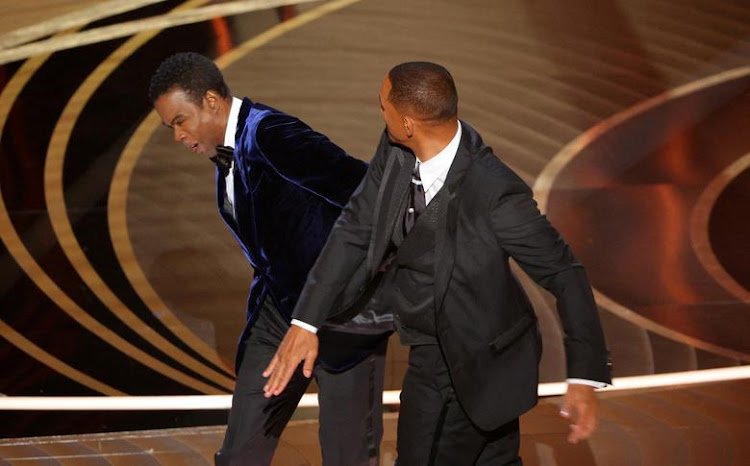 After taking a well-earned hiatus from social media, perhaps due to internet harassment, Smith again delivered another heartfelt video apology to Rock and everyone who was hurt by his actions.

"Chris, I apologize to you. My behavior was unacceptable and I'm here whenever you're ready to talk," Will Smith said.

The entire event startled the entire world, and others noted that it occurred at a time when award programs had never before received ratings this low. In any case, the slap was unprecedented, and the two appear to have little chance of reconciliation anymore.

After the incident on stage, Smith won his first Oscar for his role in King Richard - a film about the father of Serena and Venus Williams.

The actor slapped Rock on stage at the Academy Awards in March, after the comic made a joke about Smith's wife
Entertainment
6 months ago

Watch: Why has Will Smith travelled to India?

It has emerged that Will Smith is taking some personal time off.
Trending
9 months ago