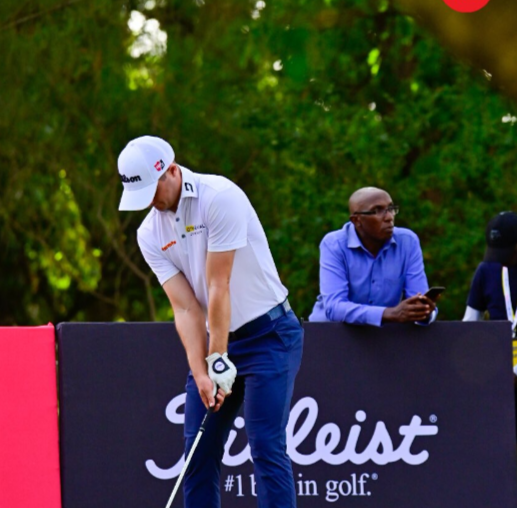 The Karen Country Club in a bid to try to break its way into the hospitality industry and generates more income issued a statement letting the general public know that it was opening its doors to nonmembers.

And Kenyans being Kenyans had a field day with the news especially seeing as most misinterpreted the whole, " open to public" statement.

Memes, skits, and videos were up and running with the "commoners" joking about how they assumed their experience at the prestigious facility would be.

Even big wigs like Terrynne Chebet, Maina Kageni, Joy Doreen Ibiira, and comedian DJ Shiti joined in in the fun.

Below is a thread of some of the funniest memes and viral videos making rounds on social media following the news.

After trending all over social media, the County Club came out to set a few things straight seeing as to how the general public had misinterpreted its earlier statement.

Through its General Manager, Mr. Robert Onyango the Karen Country Club clarified that its full facilities are not open to the public, and guests are only allowed in the club just to play Golf at a prescribed fee.

In a statement provided today, the club insisted it remains a members-only facility, and membership to the club is only considered when a potential member is introduced by two members who have been at the club for not less than two years.

“Karen Country Club is a family-oriented members-only Club. Admission to membership remains through an introduction by 2 members who have been at the club for a minimum 2 years and are of good standing,” said Mr. Robert Onyango.

"Non-members may visit the club to play golf and do so upon payment of the prescribed green fees. The Residences are the only facilities at the club that are open to the general public." Insisted Robert.

Jamal is a fan of fine things and does not shy away from parading his blessings on his social media.
Entertainment
1 month ago

Anerlisa shuts down city restaurant to celebrate her bae

Anerlisa Muigai booked an entire restaurant for her boyfriends birthday dinner
Entertainment
3 months ago
WATCH: For the latest videos on entertainment stories