Noti Flow ordered to unfollow everyone by new girlfriend 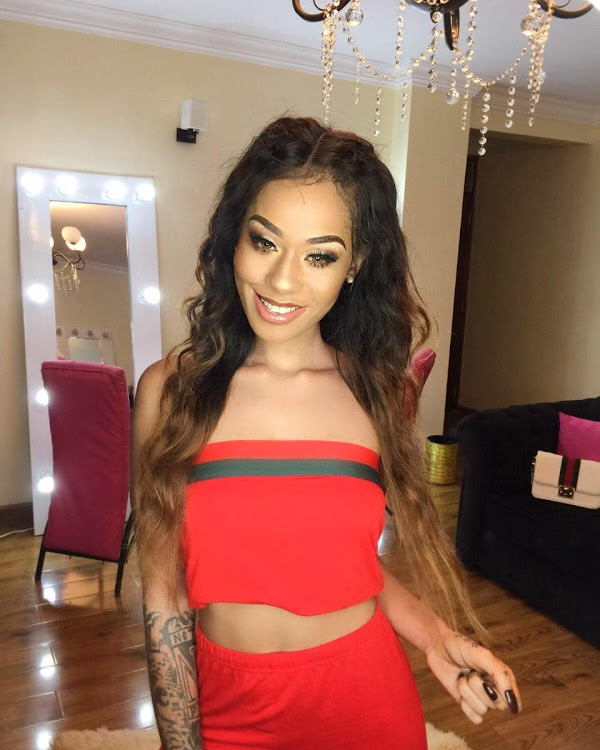 If the Oxford definition of a hopeless romantic had a face, I have suspicions it would resemble Kenya's reality TV star and musician Natalie Florence popularly known by her stage name, Noti Flow.

The gorgeous 28-year-old introduced us to her new girlfriend three days ago, after the umpteenth breakup with her 'poison' King Alami.

She posted a video of herself hugging and vibing with a fairly light-skinned girl with short hair and was keen enough to avoid showing off her face - keeping us guessing and sending online sleuths off to dig.

In the video, she took a jab at her now ex by musing over what an upgrade her new bae was. Noti captioned the video, "My new gal pretty af tho."

And it seems the new girl has come up with a list of dos and don'ts in the new relationship.

Earlier today, the artist who has over 1.7 million followers on Instagram unfollowed everyone. The reason being, the new flame said so.

The 'Foto Moto' hit-maker posted on her stories explaining her actions. "She said I should unfollow everyone and so I did. Anything for my gal," her post read.

She then followed up the post with a song talking about how this love will be the end of her. She captioned the post, "but I know I'll die happily".

Also, she is giving mad Amber Ray vibes (queen of not giving up on love) and, in true Kenyan spirit 'kuoga na kurudi soko'

It might however be a sly attempt to not look like the ex who has nothing going on following King Alami showing off her new girlfriend shortly after unceremoniously dumping Noti on Instagram.

Reacting to the new couple, Noti bashed King Alami as having downgraded her taste.

However, some netizens are convinced the new girl isn't really 'new' as she has an uncanny resemblance to Noti's ex-King Alami. Also, the two are widely known for their breakup makeup roulette.

Adding to the doubts is the fact that Alami just a few weeks ago got Noti's full name tattooed on her fingers. 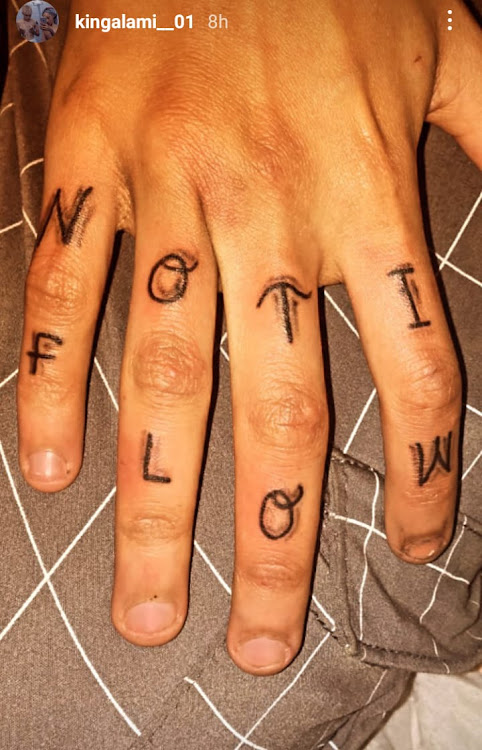 Celebs who have tattooes of their bae

A tattoo varies in meaning based on different individuals.
Entertainment
2 months ago

Chasing clout is the art of someone chasing power or popularity, on social media by use of deceit, either verbal or pictorial.
Entertainment
4 months ago
WATCH: For the latest videos on entertainment stories