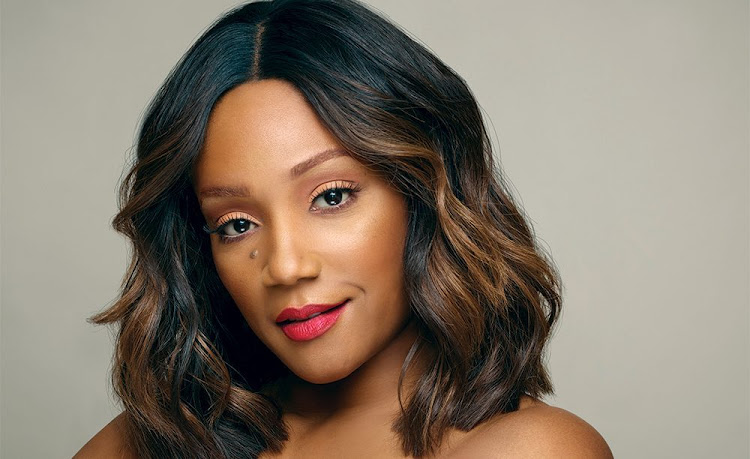 One of our most beloved funny Hollywood actors and stand-up comedian Tiffany Haddish seems to be in big trouble after she was slammed with a lawsuit alongside fellow comedian, actor, and writer, Aries Spears.

The two are being accused of a series of charges including intentional infliction of emotional distress, gross negligence, negligent supervision, breach of fiduciary duty, constructive fraud, sexual harassment, and sexual abuse of a minor.

In the lawsuit filed this week, two anonymous plaintiffs accuse the comedians of recruiting them to perform indecent acts of sexual nature for comedy sketches that were filmed in 2013 and 2014.

It is alleged that Tiffany and Aries groomed a 14-year-old girl and her 7-year-old brother, coercing them to film explicit skits.

Tiffany's lawyers however released a statement claiming the accusations were a malicious extortion attempt hinting that the kids' mom has been trying to shake down miss Haddish for years.

The kids claim they've been traumatized for life as a result of allegedly being groomed when they were younger with the boy also claiming to have been molested by both defendants.

In the suit, she claims her younger brother, then just 7 when Haddish brought him to a home where Spears and Haddish molested him while filming a "Funny or Die" video titled "Through a Pedophiles Eyes."

The siblings claim Haddish was friends with their mother and they say the video featuring John Doe was published online via "Funny or Die" when he was too young to consent.

In their suit, the sister says her resulting trauma has prevented her from dating because she's scared she will be taken advantage of and "led down a path of false trust like the path that Haddish led her down."

Both siblings say they have developed social disorders and the brother claims he is so afraid of being watched or recorded. He places band-aids over all the cameras on his electronics.

The siblings also say their mother tried to reach a $15,000 settlement with Spears over the alleged molestation video. They are going after Haddish and Spears for damages.

The ongoing fight between Brad Pitt and Angelina Jolie might not be ending anytime soon.
Entertainment
1 month ago

Ride-hailing service, Uber, is being sued in the US by 550 women who were allegedly assaulted by drivers on it.
Lifestyle
2 months ago
WATCH: For the latest videos on entertainment stories