Why Alikiba has been forced to cancel much anticipated US tour 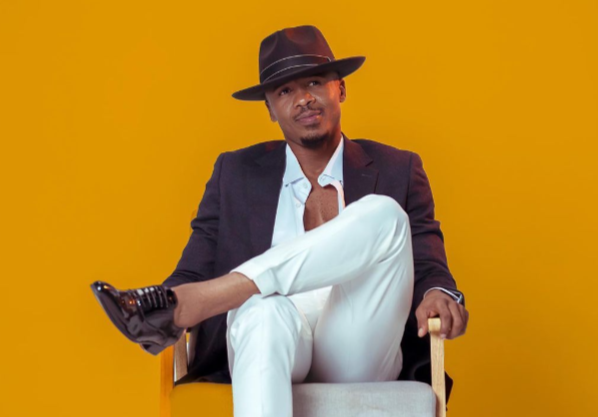 Singer Alikiba who has cancelled his US tour after testing Positive for Covid-19
Image: Instagram

King Kiba revealed on Thursday night that he has been forced to cancel his highly anticipated US tour until he feels better.

The artist told his fans in the diaspora that fresh dates would be announced to accommodate his summer tour, which was slated to begin on September 2, 2022.

“To all my fans who have been impatiently waiting for the commencement of my Only One King US tour, 2022 which was meant to commence on the 2nd d September. I am truly saddened and devastated to say that I have tested positive for Covid-19,” the statement read in part.

The Kings Music CEO promised that after he recovers and new dates for his tour are revealed, he will make it up to his fans.

“Hereby we are forced to postpone and reschedule to the soonest date possible. Nothing is more t me than the health of my band, crew, and my fans,” King Kiba stated.

Kiba used the opportunity to apologize to his fans for any inconvenience caused by the postponement of his Only One King US tour.

“I have immense love for you all and I sincerely apologize for any inconveniences caused. Until then I hope everyone stays safe and takes all necessary precautions. In Shaa Allah. Will see you soon," King Kiba said.

After four years, Kiba announced on June 30 that he would be returning to the US to promote his music.

“Let the International Only One King Tours begin!! And my first tour will be in the US.

"It’s been 4 years since I was in the United States to connect with my fans, I would like to officially announce I will be starting my USA Tour this September, can't wait to party with you all my dearest fans,” he said in a statement.

Ali released his third studio album ‘Only One King’ back in October 2021. In the Album he has featured Kenya’s Khaligraph Jones, Sauti Sol, Nyashinski, and Patoranking among others.

Alikiba and wife stun in family photos after reconciliation