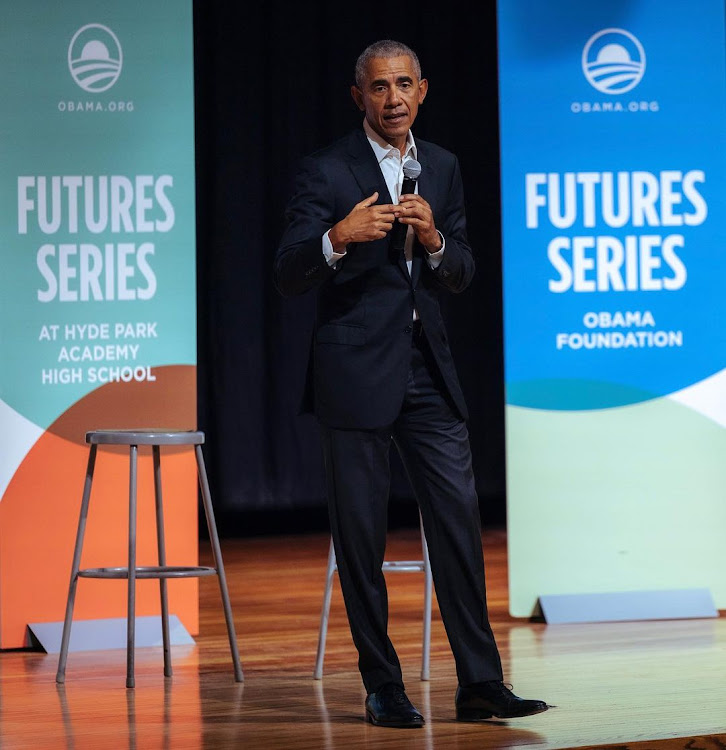 Former USA president Barack Obama just keeps on setting and breaking bars all while looking like he found the secret to eternal youthfulness.

Barack just became the second president to win an Emmy award after 66 years!!!

66 years later people can you imagine that. The last president to do so was late Dwight D. Eisenhower , who won an honorary award in 1956 for becoming the first president to conduct a televised news conference.

Barack won the best narrator Emmy Award over the weekend for his Netflix documentary series, Our Great National Parks.

The five-part show, which features national parks from around the world, is produced by Barack and Michelle Obama’s production company, “Higher Ground.”

Mind you this isn't Barack's first rodeo with presitegious awards, the former head of state has two Grammy awards putting him halfway to becoming an Egot ( someone who has won an Emmy, Grammy, Oscar and Tony award.)

His wife Michelle Obama also boasts with a Grammy award of her own. 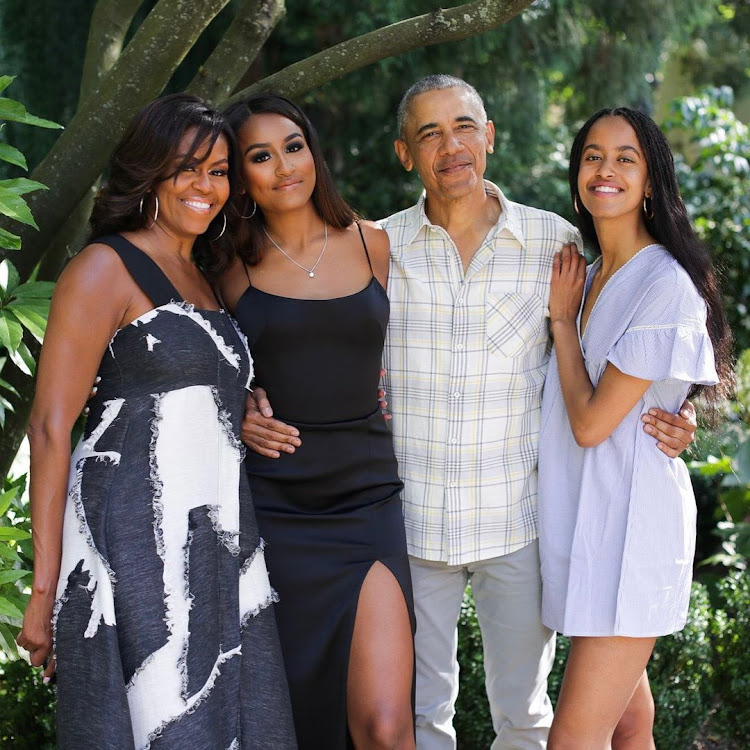 Barack Obama with his family The former president has won an Emmy Award
Image: Instagram

Other contenders in the category for best narrator included David Attenborough, Lupita Nyong'o and Kareem Abdul-Jabbar.

After leaving office in 2017, the former president and his wife Michelle Obama set up the production company 'Higher Grounds,' and striked a deal with Netflix said to be worth tens of millions of dollars.

Barack  won Grammy Awards for audio versions of his memoirs "The Audacity of Hope" and "Dreams from My Father".

Another honorary win during the weekend awards was late Chadwick Boseman's won a posthumous Emmy Award for his character voice-over performance for his final performance in Marvel's, Disney+ series ' What If'.

'What If' was among the last works the late 43-year-old worked on before passing away in August 2020 after a 4-year private battle with colon cancer.

The 10-part series will also star Michelle Pfeiffer as Betty Ford and Gillian Anderson as Eleanor Roosevelt.
Entertainment
7 months ago